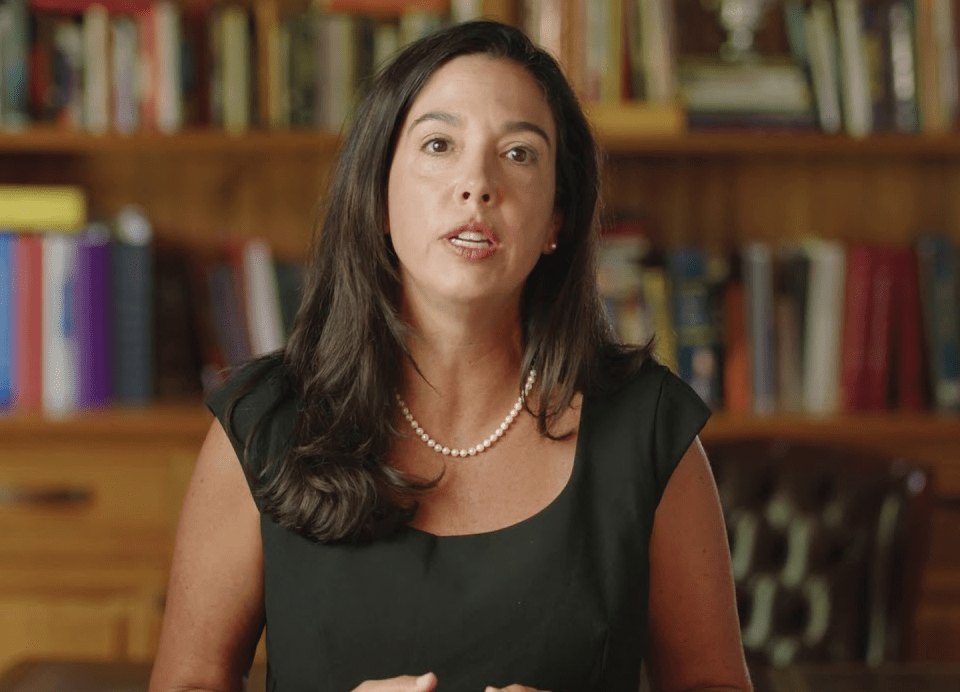 CNN reports that Louisiana Judge Michelle Odinet has been placed on unpaid leave amid backlash over a home video that allegedly shows her family using racial slurs.

Odinet faces mounting calls to resign over the offensive video released on Monday showing a robbery on security footage. The footage showed an outside altercation where people, who are not visible, can be heard using racist language about the man in the video.

A lawyer for the City Court Judge said Odinet feels “humiliated, embarrassed, and sorry for what she has done and the harm she has caused to the community.”

“What happens in the long term is something she is going to think about in the weeks to come,” attorney Dane Ciolino said.

On Thursday, the court signed an order that officially placed Odinet on suspension without pay, pending the outcome of the investigation, KLFY reports. Odinet had already requested a leave of absence without pay, while the court order says she is “disqualified from exercising judicial functions, without salary, during the pendency of further proceedings….”

The Lafayette Police Department confirmed that two vehicles were burglarized at 2:00 a.m. Saturday in the driveway of a home that records show is owned by Odinet and her husband. The suspect attempted to flee on foot but was caught by the victim and held down until officers arrived.

In the security video circulating online, a male voice believed to be from Odinet’s family can be heard saying, “And Mom’s yelling n***er, n***er.” Then a female voice is heard playfully saying, “We have a n ***er, It’s a n***er, like a roach,” while laughing.

“Go and get the gun,” another voice says. “It’s important, very important,” the male voice added.

The disturbing video has many debating over how unbiased Odinet can be as a judge when proceeding over cases involving people of color. While she released an initial statement blaming her son, the damage is too deep to be swept under the rug.

Odinet claims she had been “given a sedative” and had no “recollection of the video and the disturbing language used during it.”

“Anyone who knows me and my husband, knows this is contrary to the way we live our lives,” Odinet said. “I am deeply sorry and ask for your forgiveness and understanding as my family and I deal with the emotional aftermath of this armed burglary.”

An investigation will determine if Odinet can keep her judge role or will be replaced one year after being voted in.