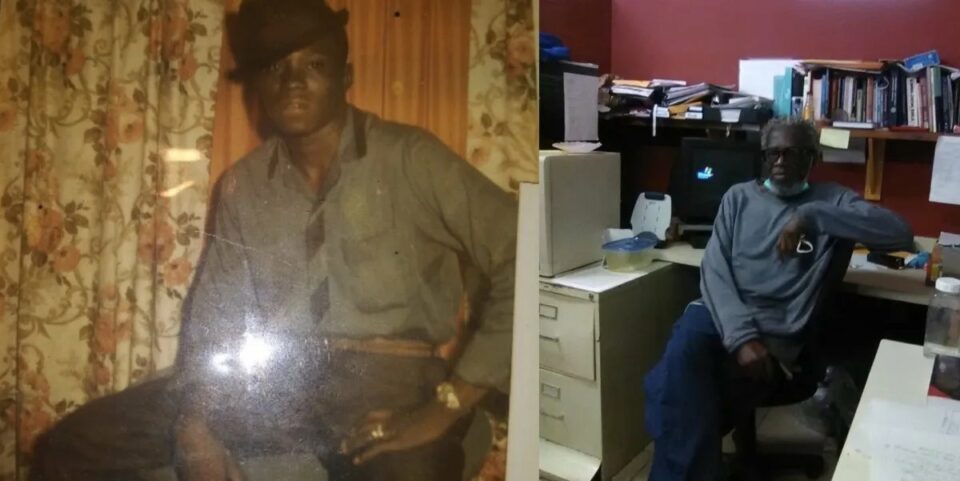 A Louisiana man who served 47 years in prison is still incarcerated nine months after his parole date and two court decisions ordering his release.

On March 18,  the Louisiana Board of Pardons and Committee on Parole voted unanimously to release Bobby Sneed from Angola Prison. Sneed was sentenced to life for his role in a 1974 fatal robbery. During the robbery, Sneed served as a lookout and did not witness the fatal shooting, but was charged with second-degree murder.

The Atlanta Black Star reported Sneed collapsed on March 25, four days before his scheduled release and tested positive for amphetamine and methamphetamine, prison authorities claimed at the time.

Sneed was held past his release date for a disciplinary hearing, but the committee dropped the allegation after it was unable to determine the urine sample used was his. In November, authorities at the Louisiana State Prison at Angola accused the inmate of a new drug charge, saying he was found unresponsive with an eyedropper that was later to be determined PCP.

Sneed was found guilty at a disciplinary hearing of possession of a controlled substance and was sentenced to a day in solitary confinement. Both charges were later dropped by the prison disciplinary board and in early December the judge ruled Sneed was to be released again.

While by the gate to be released from Angola, Sneed was arrested once again as the parole board issued a warrant against him for a parole violation related to the two dropped drug charges, saying he violated his parole despite still being in prison and not on parole.

“This latest illegal and retaliatory move by the Board of Parole—yet another foul blow in their Javert-like pursuit of Mr. Sneed—is an effort to prolong Mr. Sneed’s unconstitutional detention.”

Sneed’s freedom is still in limbo, while state and federal lawsuits have been filed on both sides of the situation. A district court ruled Sneed was deprived of due process of law because no procedure was followed when his parole was stripped. However,  the Louisiana Supreme Court reversed the ruling saying the lower court ruling was wrong to order Sneed be released on parole.

The state of Louisiana is also dealing with other issues concerning the treatment of its inmates.