Louisiana Mother Indicted for Allegedly Throwing Her Two Children Off a Bridge, Killing One and Injuring the Other 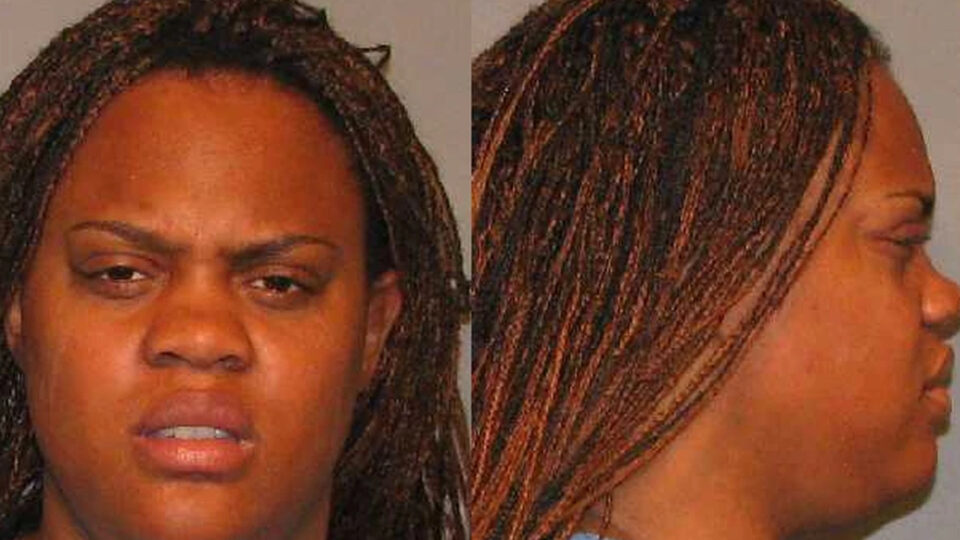 A grand jury in Louisiana has indicted a mother on two separate counts of murder and attempted murder after she allegedly threw her two young children off a bridge resulting in one death.

According to The Associated Press, a 33-year-old mother in Louisiana, Ureka R. Black, has been charged with multiple felonies for allegedly throwing her two young children off of a bridge and watching as they fell into the lake. The action killed her 10-month old infant son and severely injured her 5-year-old son.

Black, who hails from Shreveport, was charged with second-degree murder in the death of Joshua Calif Black, and charged with the attempted second-degree murder of the baby’s 5-year-old brother. The penalty on the murder charge is an automatic sentence of life in prison. Conviction on the second charge is punishable by 10 to 50 years without parole, probation, or suspension of sentence.

The Caddo Parish District Attorney’s Office released a statement pertaining to the indictment.

“Ureka Rochelle Black, 33, of Shreveport, was charged with second-degree murder in connection with the slaying of one of her children, and the attempted second-degree murder of another of her children September 24, 2021. Joshua Calif Black, 10 months old, died when he was thrown into Cross Lake. Another child whose name has not been released due to age, 5 years old, survived.”

KTBS reported that Black’s mental health will come to play in this upcoming case. A psychiatrist and a psychologist have examined her to see if she is mentally competent to stand trial but their reports weren’t included with the indictment.

Black has been in jail since her arrest. Her prosecution had been placed on hold while she was being evaluated, but Caddo District Attorney James Stewart stated that his office went ahead and presented the case to the grand jury.

“The staying of the proceedings as to her sanity does not prevent the grand jury from going forward,” Stewart said.

Authorities learned about the incident from the surviving older son, who now lives with his father. Black was arrested after her van was located at a rest stop in Waskom, Texas.