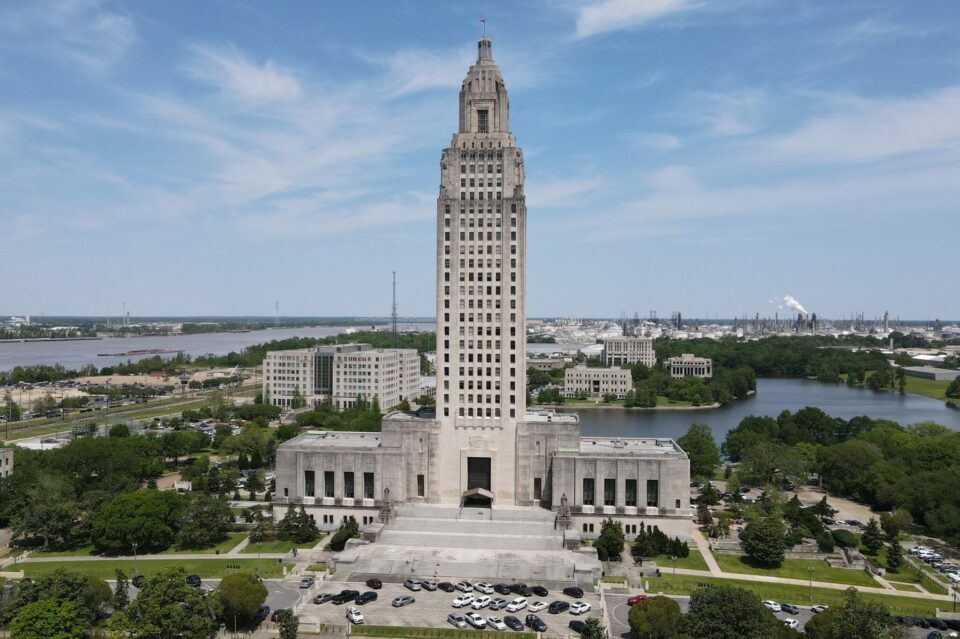 According to the Louisiana Illuminator, House Bill 248, authored by Rep. Matthew Willard, was voted in favor 28-4 by the Senate on Friday. Before that, the House of Representatives approved the bill 62-20.

Robert E. Lee Day was created in 1889 to commemorate the life of the Confederate general on his Jan. 19 birthday. The holiday was celebrated in various Southern states, including Alabama and Mississippi. These states are the only two that celebrate Lee’s birthday on the same day as Martin Luther King Day.

Confederate Memorial Day was officially written into law around 1925, according to the outlet. It honors the soldiers who died or were wounded during the American Civil War during the 1860s. The holiday remains an official holiday in Alabama, Mississipp,i and South Carolina, despite Mississippi’s efforts to replace Confederate Memorial Day with Juneteenth, Newsweek reported.

Although both holidays have not been celebrated in Louisiana for decades, “this is an important step in the right direction,” said state Sen. Jay Luneau, D-Alexandria.

According to The Advocate, Sen. Joe Bouie, D-New Orleans, said that the removal of the holidays mark a “wonderful opportunity to realign, if you will, what we call a holiday,” adding that the remembrance of Robert E. Lee and the Confederate soldiers is a reminder of “a time in our history that was one of the darkest.”

Willard has received death threats regarding the legislation of the bill, but pursued to have it passed “because it’s the right thing to do,” according to the Louisiana Illuminator.