Louisiana State Troopers Arrested After Investigation into Use of Excessive Force 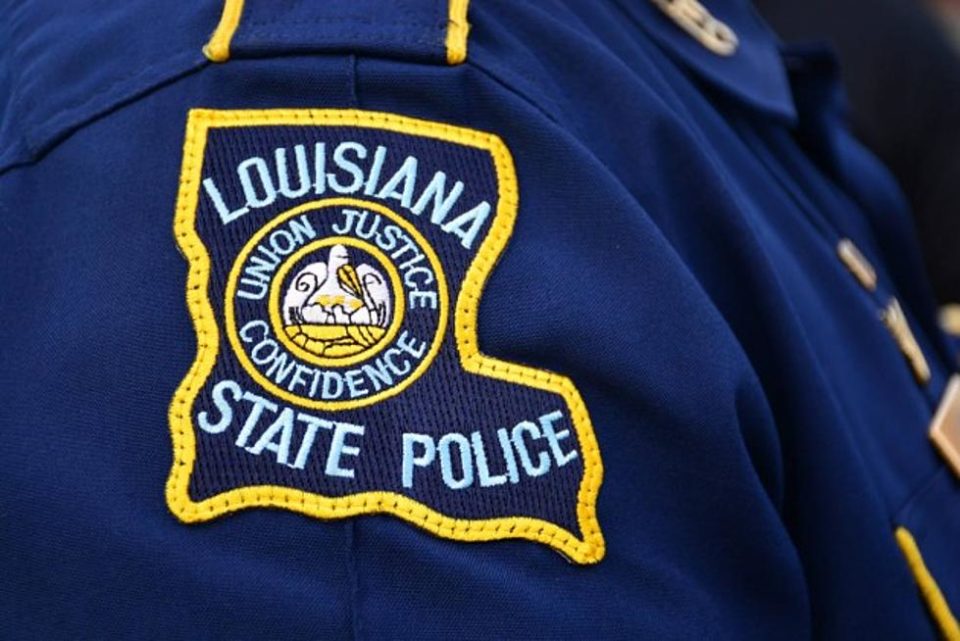 Four Louisiana State Police officers were arrested following an investigation into allegations of excessive force over the span of two years (Image: Twitter/@LaStatePolice)

Four Louisiana State Police officers have been arrested after an investigation into allegations of excessive force over a two-year span.

The troopers, Jacob Brown, Dakota DeMoss, Randall Dickerson, and George Harper, are all facing charges of simple battery and malfeasance in office, according to ABC News. The charges against Brown and Dickerson stem from a 2019 traffic stop in Ouachita Parish.

The pair allegedly used excessive and unjustifiable force when they handcuffed a suspect accused of drug possession. The troopers not only deactivated their body cameras when handcuffing the suspect but also lied to investigators about the amount of resistance they received from the suspect.

DeMoss, Harper, and Brown were charged for a 2020 police chase in Franklin Parish where they also used excessive force and turned off their body cameras. ABC News also reports that Brown falsified the use of force and arrest reports.

All four officers were arrested Monday afternoon without incident.

“The unjustifiable use of force by our personnel is inexcusable and tarnishes the exemplary work of our dedicated men and women of the Department of Public Safety,” Superintendent Col. Lamar Davis said in a statement.
“I commend our investigative team for their diligence and professionalism during this investigation,” Davis added. “Our agency remains committed to upholding the public trust and providing professional, fair, and compassionate public safety services.”

Louisiana State police found themselves in hot water last year amid the Black Lives Matter protests when it was revealed officer August McKay wasn’t disciplined after using the N-word while on duty to a Black officer in 2017. McKay was removed from a federal task force after the incident but was working undercover in New Orleans.

Gov. John Bel Edwards responded to the revelations, saying, “I am appalled that such disgusting language was used by a Louisiana State Police trooper and am extremely disappointed to know that this occurred,” he said. “This type of behavior is not something that should be tolerated. It is not in keeping with their training, does a disservice to the men and women who put their lives on the line every day to protect and serve our people, and undermines public confidence in law enforcement.”

Three months later, while still under investigation, McKay took his own life.