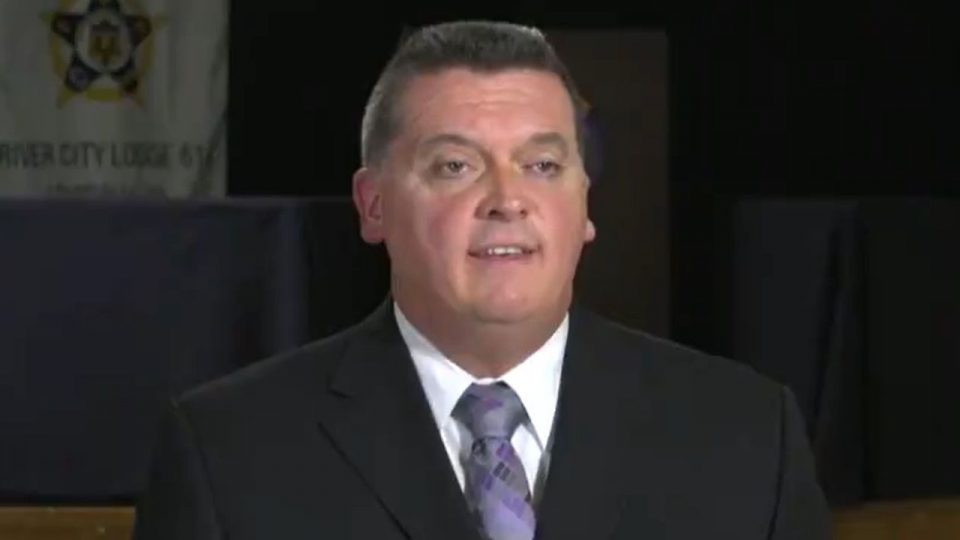 In an exclusive CBS News interview the other day, Ryan Nichols, the president of the River City Fraternal Order of Police, stated that he believes that officers were justified in returning fire when the police officers shot and killed EMT worker Breonna Taylor.

The interview, conducted virtually by CBS This Morning co-host Gayle King, was based on the circumstances surrounding the details of the unarmed Taylor, who was shot to death at her residence. Recently, several grand jurors have spoken out that Kentucky District Attorney Daniel Cameron didn’t present the case in the way that he described at the press conference when it was announced that none of the police officers would face charges for the actual shooting and killing of Taylor.

King says, “You know, there are two sides, of course, to every story. But what is not in dispute is that Breonna Taylor is dead. That she was killed in a hail of police gunfire. … But let’s go to Kenneth Walker and his encounter with police. Thirty-two shots fired that night after he fired what he said was one warning shot, not knowing what was happening in his apartment.”

Nichols responds, “So I do believe that the officers were definitely justified in returning fire.”

Nichols had also stated that the shooting wasn’t based on race, which was similar to what one of the police officers involved in the shooting stated last week.

That interview, which took place last Tuesday, was conducted by Good Morning America co-anchor and former football great Michael Strahan. Police officer Jonathan Mattingly insists that the botched police raid that resulted in Taylor’s death was “not a race thing.”

The case doesn’t seem to be over as Cameron and an attorney for the former police officer charged for his actions in the raid that killed Breonna Taylor argued Wednesday to keep investigative materials from being released to the public.

You can view the clip below.

WATCH: The president of the Fraternal Order of Police chapter that represents the Louisville Metro Police department is talking with @GayleKing about the Breonna Taylor investigation.

He also responds to what Breonna’s boyfriend says unfolded when police raided her home. pic.twitter.com/eJmVi7EcHl