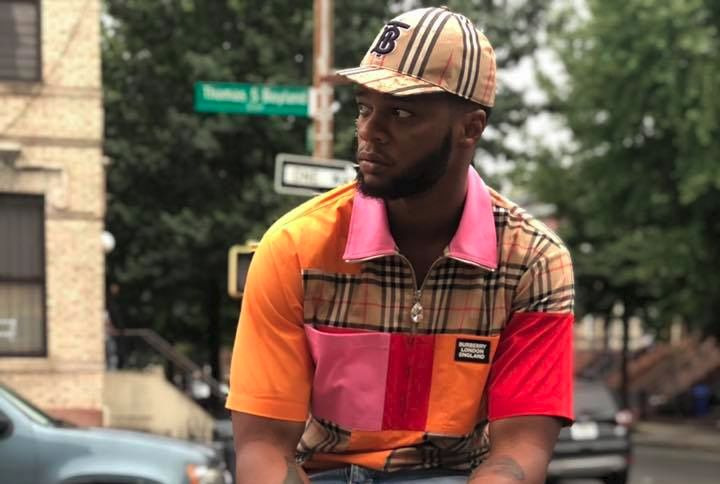 Tragedy has hit home for Shamele Mackie better known to the hip-hop world as “Papoose.” The Love & Hip Hop: New York cast member has revealed that he has lost two of his family members to the coronavirus, according to VIBE.

While making a virtual appearance on the television talk show The Real, he mentions that the deadly virus has hit home for him as he lost two family members to COVID-19. Papoose and his wife, fellow rapper and Love & Hip Hop: New York co-star, Reminisce Mackie aka Remy Ma were discussing how they’ve adjusted to being self-quarantined and the effects of the coronavirus pandemic earlier this week.

“Unfortunately one of my cousins passed away [from] coronavirus,” the 42-year-old rapper stated. “He actually had another condition. He wasn’t feeling well, he went to the emergency room. Long story short, the hospitals are so focused on COVID-19 that people who have issues, they’re not really catering to them, so it was kind of a neglect thing, but you can’t really question God’s plan.”

Remy Ma chimed in that one of her friends lost both parents, partly because of the hospital overcrowding brought on by the virus. She also gave thoughts on why this deadly virus has disproportionately affected the African American and Latino communities.

“If you have any pre-existing conditions, that’s what really exacerbates [the disease] and a lot of people in the African American and Latino community don’t have good healthcare, don’t have a primary care [physician], they don’t even have the sense of going to the doctor,” she said. “I know so many people that walk around with toothaches, headaches, stomach pains…[they won’t go to a hospital] until they can’t take it anymore, because they can’t afford it. They don’t have healthcare to begin with.

“A lot of times people in our community and in our culture, they’re walking around unhealthy to begin with, so when something like this happens, it’s the straw that broke the camel’s back. It’s not a coincidence that our community was hit the hardest,” she added. “And black women, they don’t even take our pain seriously. We’re the most misdiagnosed and undiagnosed.”

Check out the full interview: