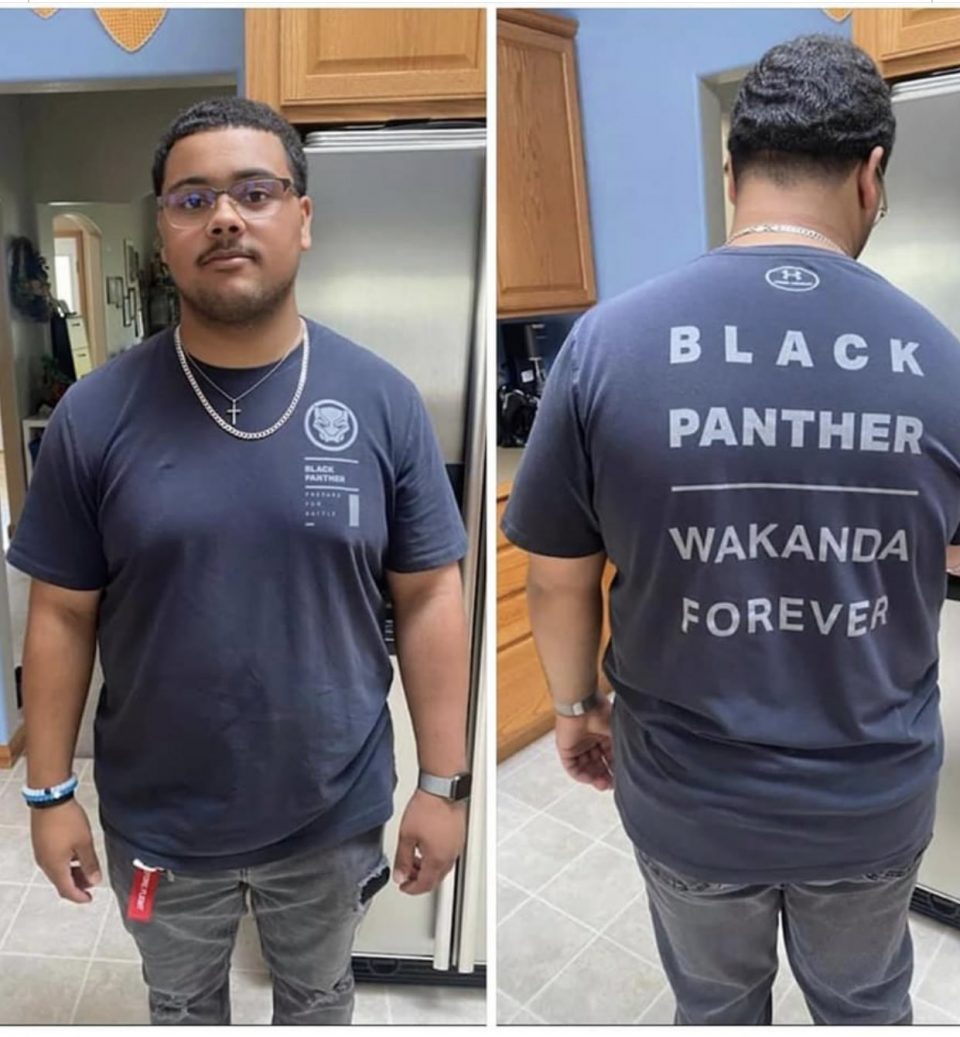 Kyle Seals [sports the Black Panther shirt he was wearing while working at Lowe's. Image: Twitter/@MichaelKIRO7

Lowe’s has apologized for forcing a teen employee to change out of his Black Panther shirt after a customer claimed it was racist.

According to Atlanta Black Star, Kyle Sales was wearing a shirt that read “Black Panther Wakanda Forever” during his shift at a Lowe’s in Bonney Lake, Washington, when a manager asked him to change out of it.

“She goes, ‘a customer said your shirt is offensive and racist,’” the 19-year-old told KIRO, a CBS affiliate. “This is from a movie. How is this racist?”

Sales was upset about the situation, but went home and put a jersey on over the shirt before returning to work. However, the situation didn’t end there. The woman who made the complaint came back to the store the next day to make sure Sales was reprimanded for wearing the shirt.

The home improvement giant commented on the issue in a statement and revealed the company has spoken and apologized to Sales.
“Mr. Sales should never have been asked to change his shirt, and we have apologized to him directly. We know this is a teachable moment, and we will take action to coach and train the managers at the store to help prevent this from happening again,” the statement said. “Diversity and inclusion are important to our culture at Lowe’s, and we remain committed to fostering an environment where all individuals are safe, treated fairly, valued and respected.”
“That was pure unadulterated discrimination,” Sales’s mother told KIRO. “Lowe’s owes him more than an apology.”
The woman who made the complaint and came back to the store was not identified by Lowe’s.
Last month, a Black woman and her child were denied service at a Baltimore restaurant because the woman’s son was wearing “athletic” clothing. Lowe’s, whose CEO Marvin Ellison, is Black, has donated more than $25 million in grants to help businesses deal with the coronavirus pandemic. 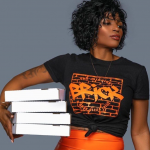 This Black-Owned Pizza Restaurant Sources Ingredients From Other Black Restaurants 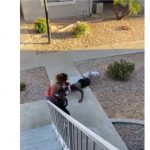