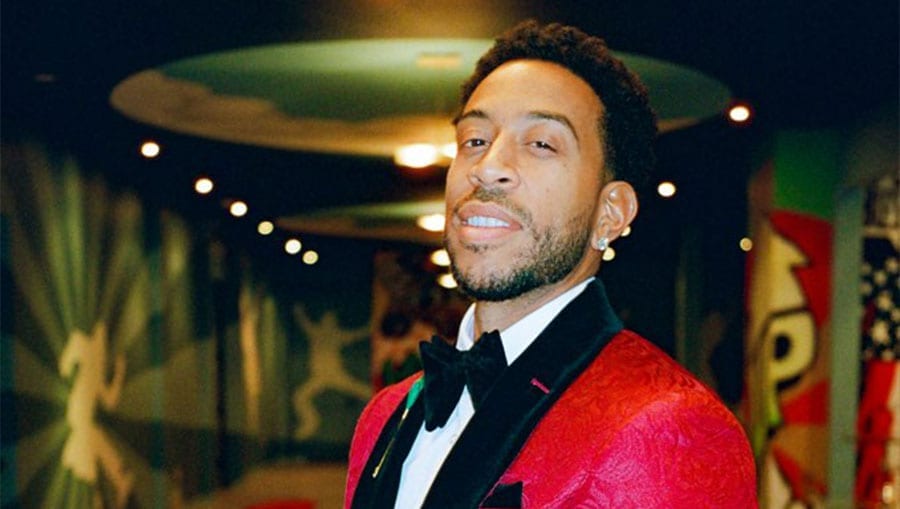 It’s never a bad idea to go back to school. According to TheGrio, Chris “Ludacris” Bridges is going back to college!

Ludacris has been named Artist-in-Residence at his former college, Georgia State University. He studied music management from 1998 to 1999, as he was embarking on his radio career as “Chris Lova Lova” at Atlanta’s Hot 97.5 (now Hot 107.9) and the start of his recording career.

As stated on the Georgia State University website, this appointment draws on the vast experience in the film and music industries of the multi-platinum, GRAMMY® award-winning artist, actor, and entrepreneur. He will be working closely with Creative Media Industries Institute professors, focusing on entrepreneurship in the music and film industries, as well as mentoring students.

“Chris is an incredibly talented artist and has so much industry knowledge to share,” said Creative Media Industries Institute Executive Director Brennen Dicker. “We are excited to see how our students, and really the entire institute, will benefit from this great new partnership.”

Along with posting an old identification card on the Fast & Furious actor, the school announced the news on its Twitter account:

Hey @ludacris, time to update your PantherCard! We’re excited to welcome Chris Bridges back to campus this fall as an artist-in-residence in @cmii_gsu. That’s #TheStateWay! https://t.co/mrMNXETPAE pic.twitter.com/ODj5tnuTz5

Creative Media Industries Institute at GSU was formed in 2014 to prepare students for careers that transcend traditional degree programs and connect them with Atlanta’s booming film, music, and video game industries.

“Georgia State is one of the most innovative and diverse universities in the country,” Bridges said. “I couldn’t imagine a better place to work with students than CMII.” The Atlanta-born rapper also posted the news on his Instagram account.

Ludacris is the founder of Disturbing tha Peace, which has released his nine studio albums. He has also won Screen Actors Guild, Critic’s Choice, MTV, and three Grammy Awards throughout his career. He is slated to reprise his role as Tej Parker in The Fast and the Furious film series expected to debut in the summer of 2020.

Bridges is also an established entrepreneur. He is the co-owner of Conjure Cognac liquor, owned a line of headphones called “Soul By Ludacris” manufactured by Soul Electronics, and in November 2016, opened a restaurant named “Chicken N Beer” at the Hartsfield-Jackson International Airport in Atlanta.