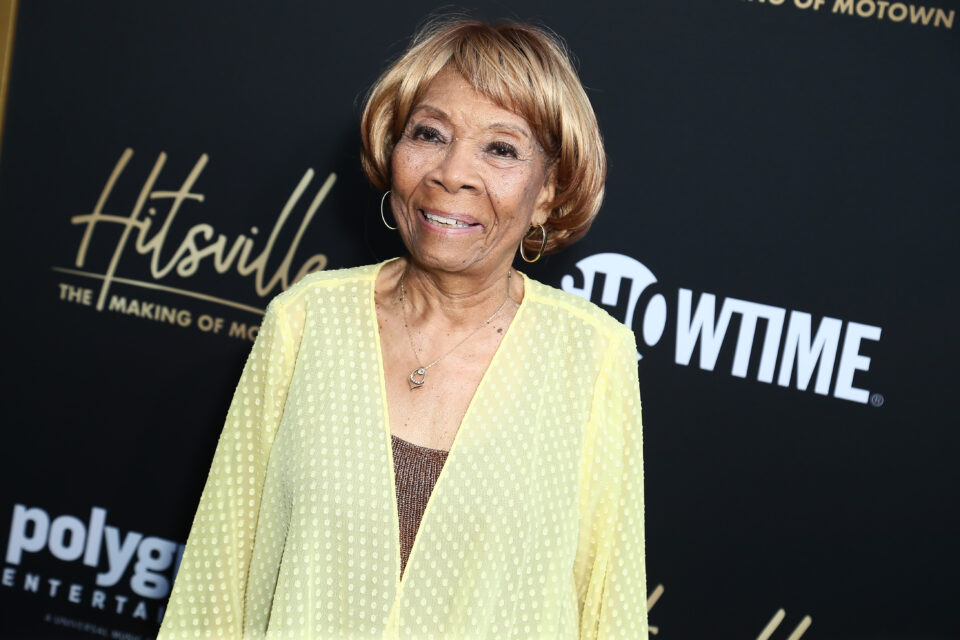 Mable John, the beloved Motown trailblazer and Stax legend passed away at 91.

The Detroit News reported that John’s nephew, Kevin John, confirmed that she died Thursday, Aug. 25, at her home in Los Angeles. The cause of death has not been announced, and memorial plans are pending.

“We loved her and she was a kind person,” said Kevin of his aunt, the older sister of Rock and Roll Hall of Fame-inducted R&B star Little Willie John.

The former Blues songstress, who toured with Ella Fitzgerald and Billie Holliday in the ’50s and recorded classic blues for Motown and Stax before Ray Charles appointed her the leader of the Raelettes in 1968, had devoted her life to ministry and advocating for the homeless in her latter years. She established a 501(C)3 organization, Joy Community Outreach, where she could focus on feeding and clothing Los Angeles’ homeless.

Born in 1930, John originally hailed from Louisiana before moving to Detroit with her family in the early 1940s. The teenager worked part-time at the Friendship Mutual Insurance Agency, a company led by Bertha Gordy, the mother of Berry Gordy, then an aspiring music producer. At the time, she became very active in the church. She later stepped into her role as director for five different regional church choirs while simultaneously working full-time at the insurance agency.

By the 1950s, Little Wille’s career took off with the hit song “Fever,” and John accompanied him on the road. She became intrigued by show business and connected with Gordy, who would go on to sign John as the first female solo artist to his label, Tamla, which two years later became Motown Records.

“He became my vocal coach, my manager and, within a couple of years, my record producer,” she later recounted to author Susan Whithall, per Motown Classic’s website.

For the iconic label, John recorded blues singles like “Who Wouldn’t Love a Man Like That,” “Action Speaks Louder Than Words,” “I’m Finally Through with You,” and “Take Me” with the Temptations.

John left Motown in 1965 to join Stax Records in Memphis, Tennessee, where she recorded “Your Good Thing (Is About to End),” written by Isaac Hayes and David Porter. The single was among the first top 10 single on the R&B charts.

Following Stax, John collaborated on a long list of songs during her decade-long stay with Ray Charles’ Raelettes backing band.

Later on, she made her onscreen Hollywood debut starring as a blues singer in John Sayles’ 2007 film Honeydripper, and was featured in the Oscar-winning documentary 20 Feet From Stardom.

John had four sons: Jesse, Joel, Otis, and Lemuel. She is survived by her son, as well as a number of grandchildren.

@StaxMuseum is very sad to report the passing of one of our best friends, the legendary Dr. Mable John. Rest in Power, Dr. John. We love you.https://t.co/56WVZRH0lc

A message from our Chairwoman and CEO about the passing of Dr. Mable John: pic.twitter.com/1CyH23Wgrn

My dear friend Dr.Mable John, one of modern music’s first feminists, preacher, soulful blues singer, has joined the heavenly choir. She was sassy, intelligent, taught me how to cook! She made it into her 90’s and was still brightly fun and full of wisdom. #MableJohn @Susayegreene pic.twitter.com/Z0zTXlYr6q

RIP: Mable John. We were friends ever since we appeared at the Apollo Theatre in 1968. pic.twitter.com/GV3D8xQWFg