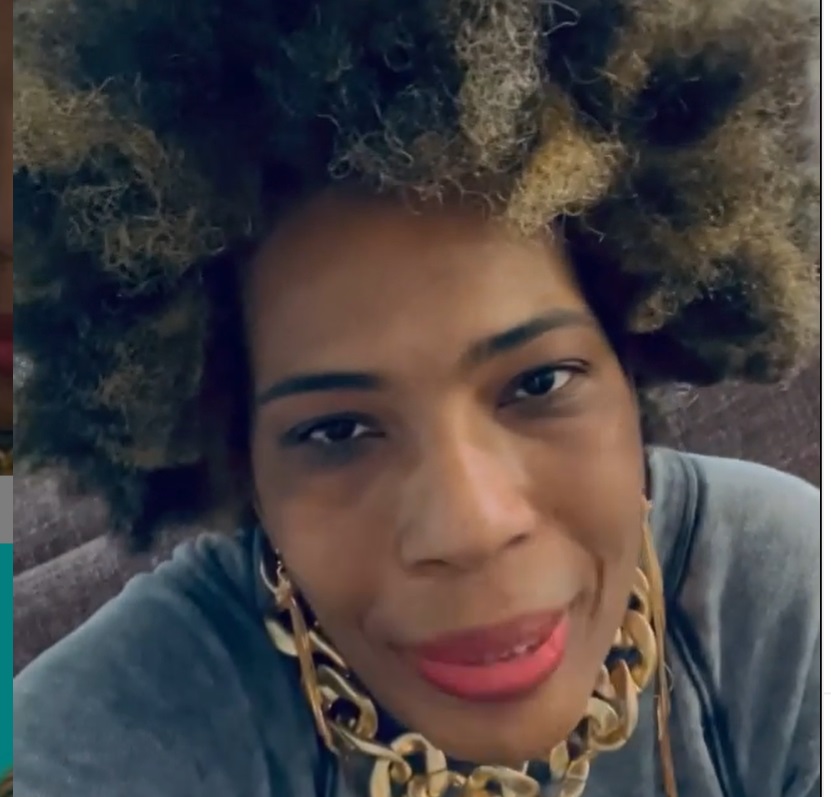 Singer Macy Gray is using her voice in a different way. In a recent op-ed piece for the financial publication MarketWatch, she charged lawmakers to officially change the American flag by making it more diverse.

The 53-year-old Grammy Award-winning artist wrote the piece as a guest writer to express that the American flag should be redesigned to represent all Americans.

OPINION: “Sixty-two years later, in 2021, we have changed and it’s time for a reset, a transformation. One that represents all states and all of us,” writes singer Macy Gray. https://t.co/VTezKfjxdr

She wrote specifically about the image of the American flag as viewed by those who proudly display the racist Confederate flag seen in some parts of the country.

“President Biden, Madame Harris and members of Congress: the American flag has been hijacked as code for a specific belief,” Gray wrote. “God bless those believers, they can have it. Like the Confederate, it is tattered, dated, divisive, and incorrect. It no longer represents democracy and freedom. It no longer represents ALL of us. It’s not fair to be forced to honor it. It’s time for a new flag.”

Gray also mentioned what the stripes of the American flag initially represented. She noted that The Smithsonian had documented that the “white” stripes represent purity and innocence. She has different thoughts on that now.

“What if the stripes were OFF-white? What if there were 52 stars to include D.C. and Puerto Rico? What if the stars were the colors of ALL of us—your skin tone and mine—like the melanin scale? The blue square represents vigilance and perseverance; and the red stripes stand for valor. America is all of those things. So, what if those elements on the flag remained? What if the flag looked like this?”

You can read the full article here: “Opinion: For Juneteenth, America needs a new flag that all of us can honor.”

Macy Gray and The California Jet Club, just released a new single, “Thinking of You.”