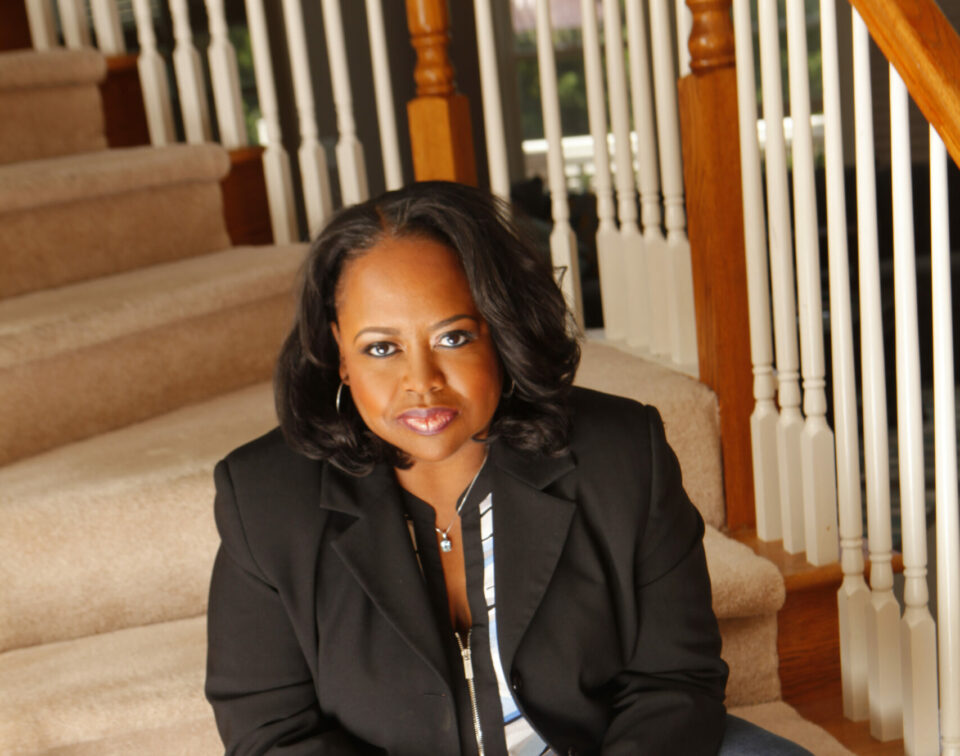 Jackson, the founder of Madam Money, has an extensive background in finance, having served as a bank officer and vice president of lending.

During the podcast presented by Prudential Insurance, Jackson, who is fresh off a speaking appearance at the third annual Sidegigcon Conference, a hybrid event held in Atlanta last month, discussed dualpreneurship, the idea of being an entrepreneur and running your own business while at the same time having a full-time job.

Jackson, who has written several books on the topic, including Financial Fornication: Avoid Financial & Credit Dis-Ease, talked about her struggles with money.

“I went through foreclosure when I was an executive of a financial institution, and there was a logical reason why I did what I did, but a lot of people need to know they’re not alone,” Jackson told Black Enterprise. “But people are very sketchy about talking about money and credit; they’d rather talk about personal relationships than money mistakes.”

Jackson and Edmond also talked about how important it is in today’s economy to be a dualpreneur and have multiple income streams, but not getting ahead of yourself and keeping your full-time job.

Jackson also provided serval tips for those who are or want to be successful dualpreneurs and grow their businesses until it’s the right time to leave their full-time job. One of Jackson’s first tips is to leverage the employee benefits at your full-time job.

The author added that many employers pay for employees to get an education, including tuition reimbursement. “Find something that’s gonna hone your skill set at your job, that can also help you in your business as well.”

“So learn the different departments, establish relationships and pay attention because that’s going to help you with your business.”

The full interview, including more on managing multiple revenue streams and being a dualpreneur, can be seen here.