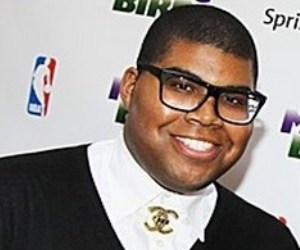 Earvin ‘E.J.’ Johnson III, out as a gay man to his friends and family, says he feels like he’s coming out of the closet a second time since his TMZ ‘outing.’

“I always wanted to come into the spotlight,” he said. “I always had dreams and plans of doing my own thing and creating my own image, so it came a little sooner than I thought it would; but this is still something I knew I would be going through and would have to experience.”

He would like to do one thing his father had done previously and that’s hosting his own talk show, as he wants to be “the voice for young gay people who need someone to be on TV or wherever else to talk to them and talk about all kinds of issues that all of us face and not just homosexual issues but all kinds of issues.”