Magic Johnson: ‘When I See a Police Car, I Still Get Nervous’ 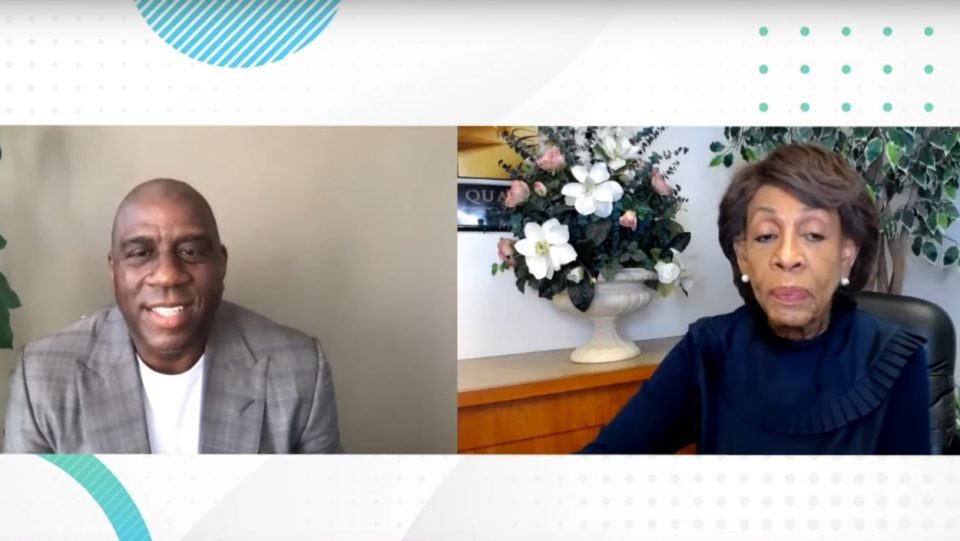 Despite being a decorated sports and business icon, Earvin “Magic” Johnson still feels the uneasiness of being pulled over by the police as a Black man.

The Los Angeles Lakers legend admitted that he “still get(s) nervous” about being pulled over by the police, according to BET. Johnson, the owner of the Los Angeles Dodgers, recently opened up about past interactions with law enforcement as he was discussing it with California Democratic Rep. Maxine Waters during a virtual conversation for the Congressional Black Caucus Annual Legislative Conference.

“When I see a police car, I still get nervous, and I have to, you know, do everything the right way to make sure, first, I don’t get pulled over, second, if I do get pulled over, my hands are on the steering wheel,” the NBA Hall of Famer told Waters.

Johnson added that it is very important that Black children in America are taught how to interact with police officers in order to make it out of the situation alive. According to him, the rules aren’t the same for Black children.

“Make sure whether it’s a father or mother, you have those tough conversations with your son and your daughter as well, and make sure you help them understand that listen, it’s not a time to be a tough guy—you’re not going to take it from the police or you’re not going to take crap from somebody—you have to put your guard down and just do what you’re supposed to do to be here a long time.”

Watch the full video discussion between Johnson and Waters below: