Magic Johnson Opens Up About HIV Diagnosis, 'What Does This Mean? Am I Gonna Die?' 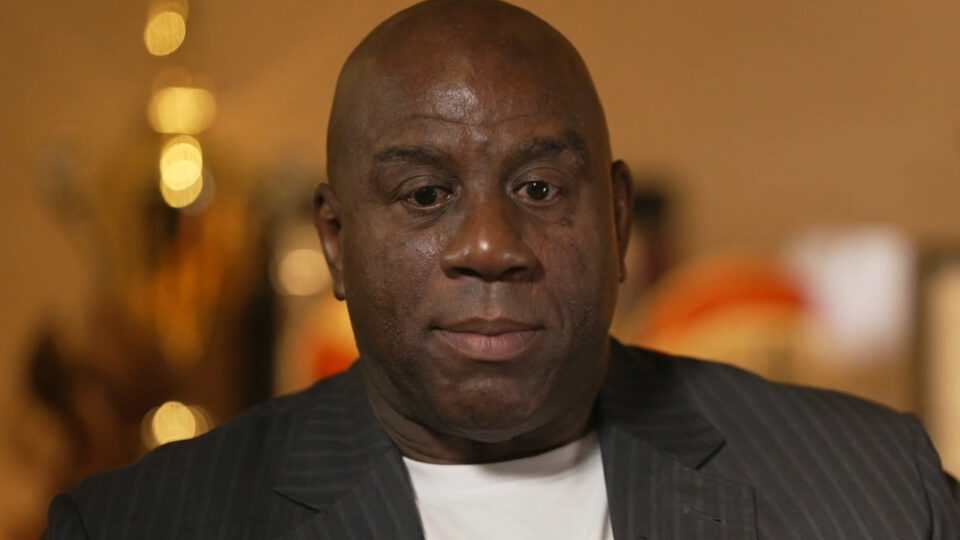 It’s been nearly 30 years since Earvin “Magic” Johnson had his life and career rocked when he learned of his positive HIV status.

Now, three decades later, Johnson is opening up about the health scare that left him worried about how much time he had to live. The former LA Lakers player was a newlywed with a baby on the way when he tested positive for HIV.

“You just sit there and say, what does this mean? Am I gonna die?'” Johnson told Gayle King on “CBS Mornings”.

Since then, Johnson has remained HIV-undetectable to this day. He went on to enjoy a decorated career in the NBA before carrying on his legacy in business and philanthropy as the CEO of Magic Johnson Enterprises.

He and his wife Cookie Johnson have stayed together despite his past scandals, and his wife and son Earvin Johnson III have never tested positive for HIV. But Johnson can remember the day he learned about his HIV status and thinking his life was over.

Johnson was informed about his diagnosis following a routine checkup ahead of the 1991-92 NBA season. He was asked to return home from a pre-season game in Utah to meet with the Lakers team physician Dr. Michael Mellman and receive the news in person. When Johnson first learned he was HIV positive, he was “devastated,” he said.

“I had to really learn a lot about the disease, HIV as well as AIDS,” Johnson said. “I had to make sure that I was open-minded enough to ask a lot of questions, go get a lot of information from different people.”

Johnson was told that he had a chance to live because of the advancements in medicine. But he recalls the hardest part being the drive home to tell his wife.

“It was hard because I loved her so much and I hated to hurt her,” he said before recalling how relieved he was when his wife and newborn tested negative.

Johnson still has to take his medicine every day while his HIV remains undetectable.

“A cocktail, once a day,” he said. “It went from three times a day, now just once. And so everything is great.”