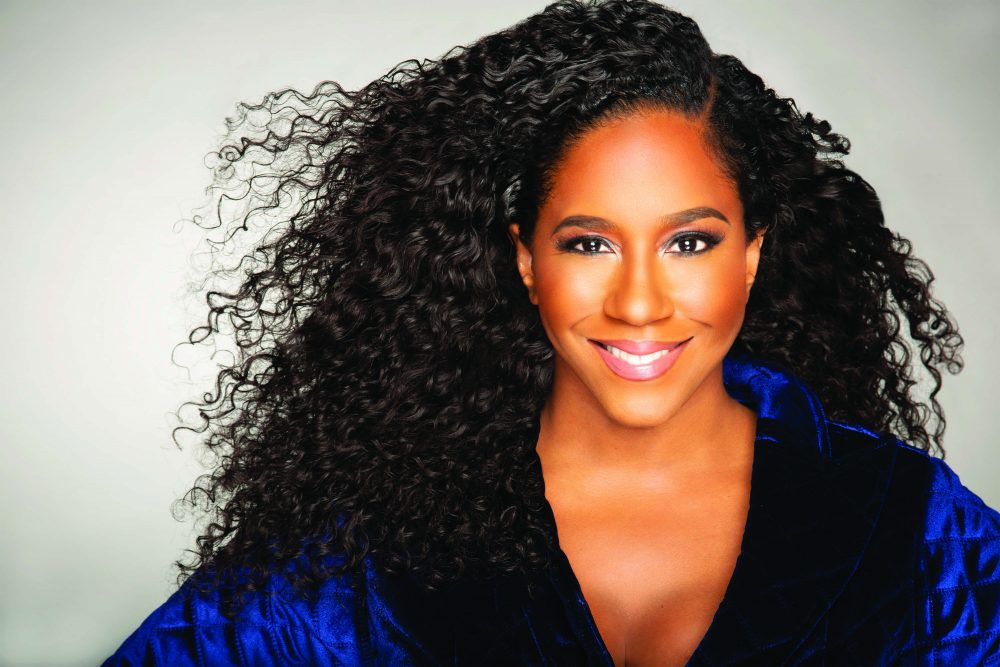 How does one go from growing up in a rough neighborhood—crime, drugs, gangs—to founding one of the pioneering natural haircare brands in the $2.5 billion African American haircare market? Over the past 15 years, Mahisha Dellinger has built CURLS from formulas she was making in her garage to more than 40 products sold at drug and beauty supply stores nationally.

“My background wasn’t one that most would want to be born into,” Dellinger admits. “But now I feel like it helped build and mold this strong person that has the most amount of grit, determination, perseverance, resistance.” Here she shares what else it takes to achieve her kind of stratospheric success:

*This article originally appeared in the January-March 2019 issue.

Dellinger will be a featured speaker at this year’s Women of Power Summit. There is still time to register for the event being held at the Mirage, Las Vegas, Feb. 28–March 3.

Miss Diddy to Entrepreneurs: Respect the Time It Takes to Build Something Great 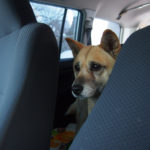 FacebookTwitterYoutube
← Miss Diddy to Entrepreneurs: Respect the Time It Takes to Build Something Great ← Here’s Why Tesla’s New “Dog Mode” Feature Is A Terrible Idea
×
'