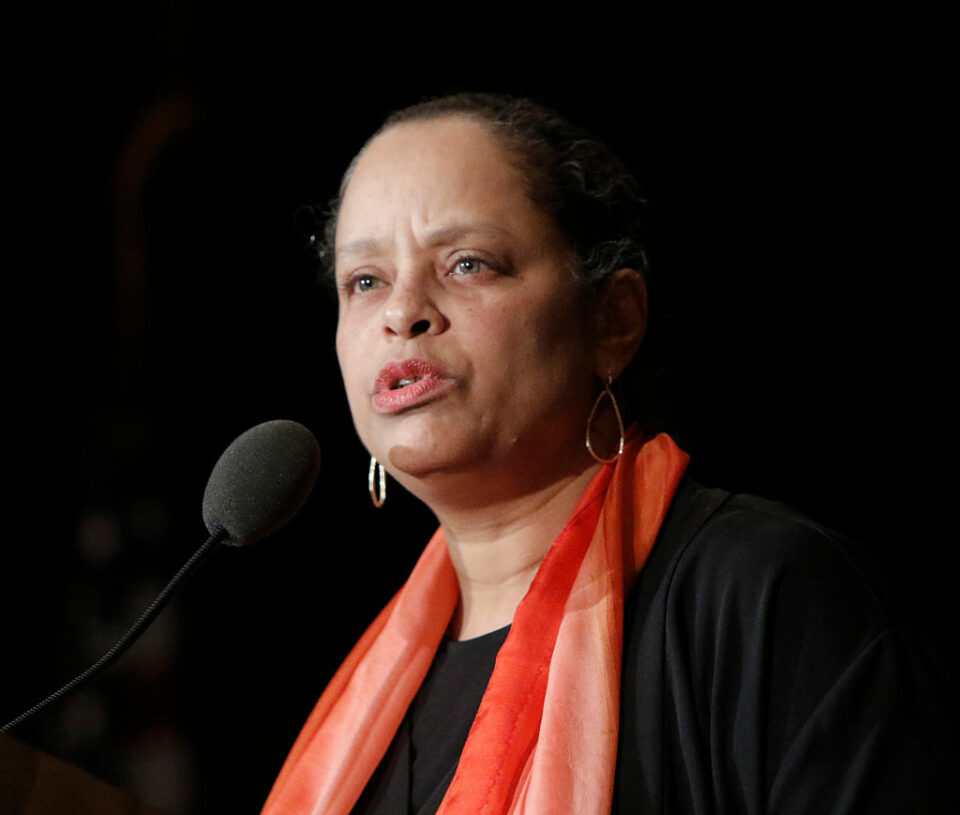 Fox Maine 23 reported State Rep. Rachel Talbot Ross, whose father, Gerald Talbot, was the first Black member of the state legislature, was nominated over Ed Crockett to lead the chamber. According to the outlet, her selection is all but assured, as Democrats control the state house.

Current House Speaker Ryan Fecteau, who is departing the seat due to term limits, praised Ross and her nomination in a statement. “Her nomination is historic and sends a powerful message to Mainers about what’s possible,” Fecteau said, according to Fox.

Also according to Fox, Ross will be focused on challenges in Maine, including the rising cost of living, climate change, and a significant need for affordable healthcare and housing. “Should I receive the support of the full Legislature, I will continue to push for progress in our state and use my position of leadership to work to improve the lives of all Mainers,” Ross said, per Fox.

Ross’ father was the founding president of the Portland chapter of the NAACP, which was reactivated last year, and was the first Black lawmaker in the state, elected in 1972. He also served on the state’s Board of Education. The younger Ross has also served as the Portland NAACP chapter president, and was first elected to the state House in 2016. Maine Democrats also made her the first Black assistant majority leader in the House.

There has been an influx of diversity in Maine politics recently, with two Somali-American women, Deqa Dhalac and Mana Abdi, elected to the Maine House, and Sen.-elect Jill Duson of Portland set to become the first Black woman in the State Senate.

Maine’s influx of Black female politicians adds to the growing number of Black women in U.S. politics. There are currently nine Black female mayors who are already in office or are set to enter office. Additionally, four of the largest U.S. Cities are being run by Black mayors, and the number of Black governors has grown, with Wes Moore being elected Maryland Governor in a landslide.

The full house will vote on Ross’ nomination on Dec. 7.