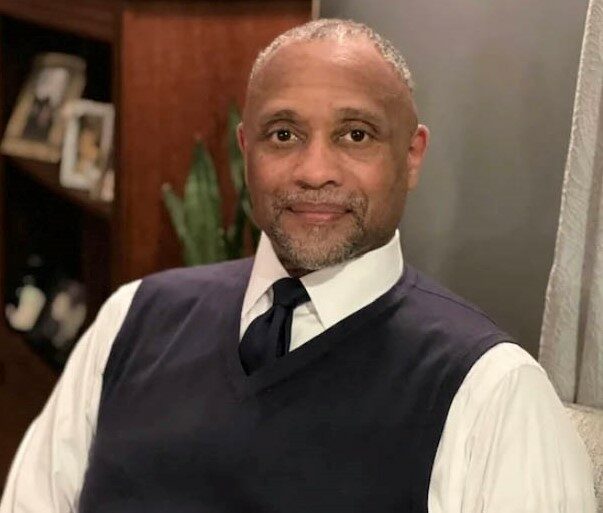 According to the Bangor Daily News, Lawrence, 66, has served as a district court judge in Maine for more than two decades and has been reappointed by three governors in the state. If confirmed, Lawrence will replace Associate Justice Ellen Gorman, who announced her retirement in Jan. 2021.

Mills noted Lawrence’s two decades on the bench in a statement adding that she is honored to nominate him.

“I am honored to nominate him and believe his service on our highest court will greatly benefit the people of Maine.”

In addition to his experience on the bench, Lawrence also serves as the Presiding Judge for the foreclosure diversion program for three counties in the state. The judge previously served as a member of the Access and Visitation Advisory Committee and was an adjunct professor at the University of Maine School of Law.

As if his résumé wasn’t distinctive enough, the judge also sports an undergraduate degree from Yale and a law degree from the Harvard School of Law. In a statement, Lawrence thanked Mills for appointing him and added that he would continue to serve the people of Maine if confirmed.

“I am deeply honored by Governor Mills’ nomination to serve on the Maine Supreme Judicial Court, a nomination that comes with formidable responsibility and unparalleled opportunity to serve the people of our great state,” Judge Lawrence said in a statement.

The judge still needs to be confirmed by the Legislature’s Joint Standing Committee on the Judiciary and the Maine State Senate.