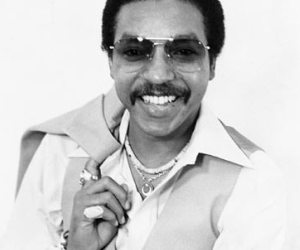 Harris’ sister, Catherine Thomas, informed the Associated Press that her brother passed away due to congestive heart and lung failure. The singer was pronounced dead at a Richmond hospital.

Harris was a member of several groups including The Teenagers and Nat Turner’s Rebellion before making a name with The Delfonics.