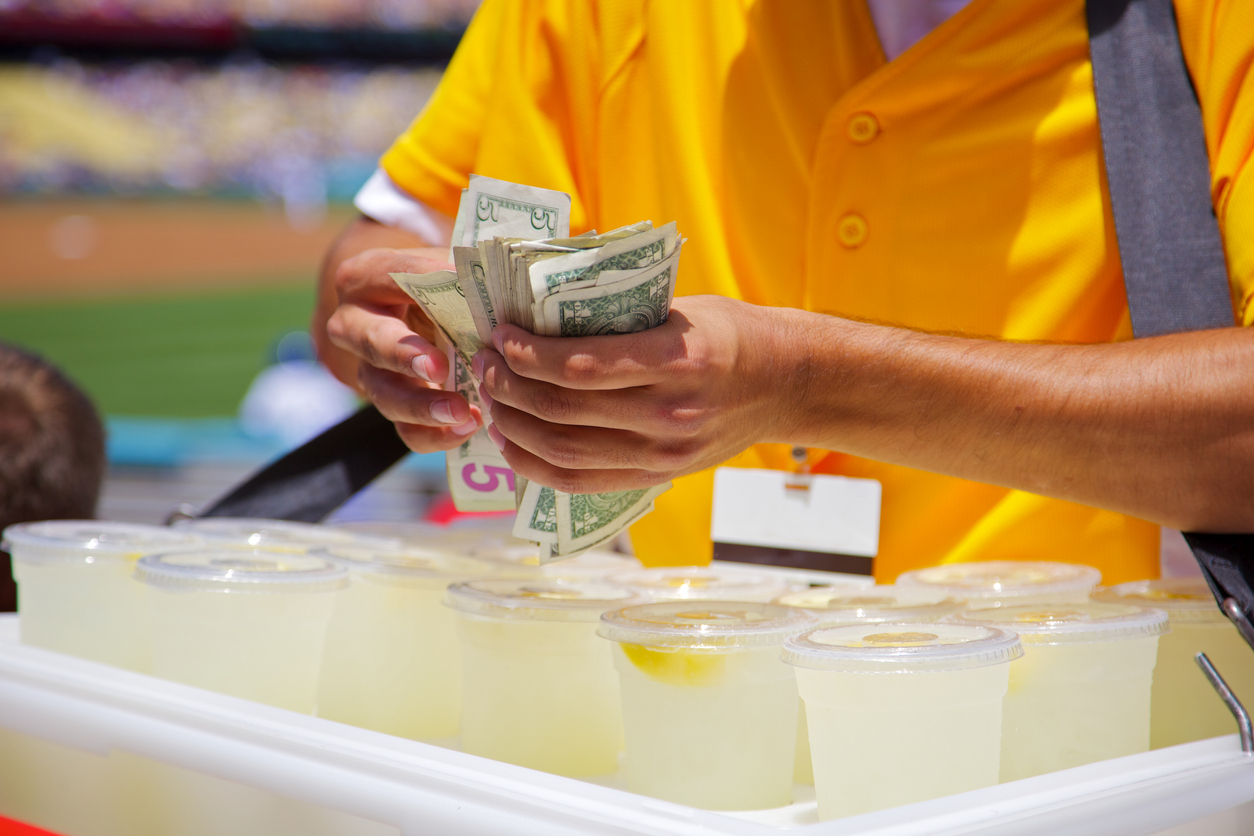 With the wide-reaching effect of the COVID-19 pandemic hitting most people nationwide, Major League Baseball’s 30 teams are going to contribute $1 million each to assist with salaries for the ballpark employees. While the coronavirus crisis has crippled operations of Major League Baseball, the teams will continue to help the employees who work at the ballparks as it was announced by MLB.com.

“Over the past 48 hours, I have been approached by representatives of all 30 clubs to help assist the thousands of ballpark employees affected by the delay in the start of the Major League Baseball season,” Commissioner Rob Manfred said in a statement.

“Motivated by a desire to help some of the most valuable members of the baseball community, each Club has committed $1 million. The individual clubs will be announcing more details surrounding this support effort in their local communities.”

Opening Day, which was originally scheduled for March 26, had initially been delayed for a minimum of two weeks due to the rapid spread of the global pandemic. Based on recent recommendations from the Centers for Disease Control (CDC) to halt gatherings of more than 50 people for the next eight weeks, the league has decided to push back the start of the 2020 season even further.

“The timing of these announcements will vary because of the need to coordinate with state and local laws as well as collective bargaining obligations in an effort to maximize the benefits realized by each group of employees,” Manfred said. “I am proud that our clubs came together so quickly and uniformly to support these individuals who provide so much to the game we love.”

In addition to the $30 million total committed by the baseball teams to seasonal employees, MLB and the MLB Players Association made a combined $1 million commitment, split evenly between Feeding America and Meals on Wheels America. The money is to assist those who have difficulty accessing food. Various players have taken the opportunity to help those in need on their own accord, such as Alex Bregman and Lance McCullers Jr. donating to the Houston Food Bank and the Anthony Rizzo Foundation arranging the donation of meals to nurses, doctors, and staff of Ann & Robert H. Lurie Children’s Hospital.