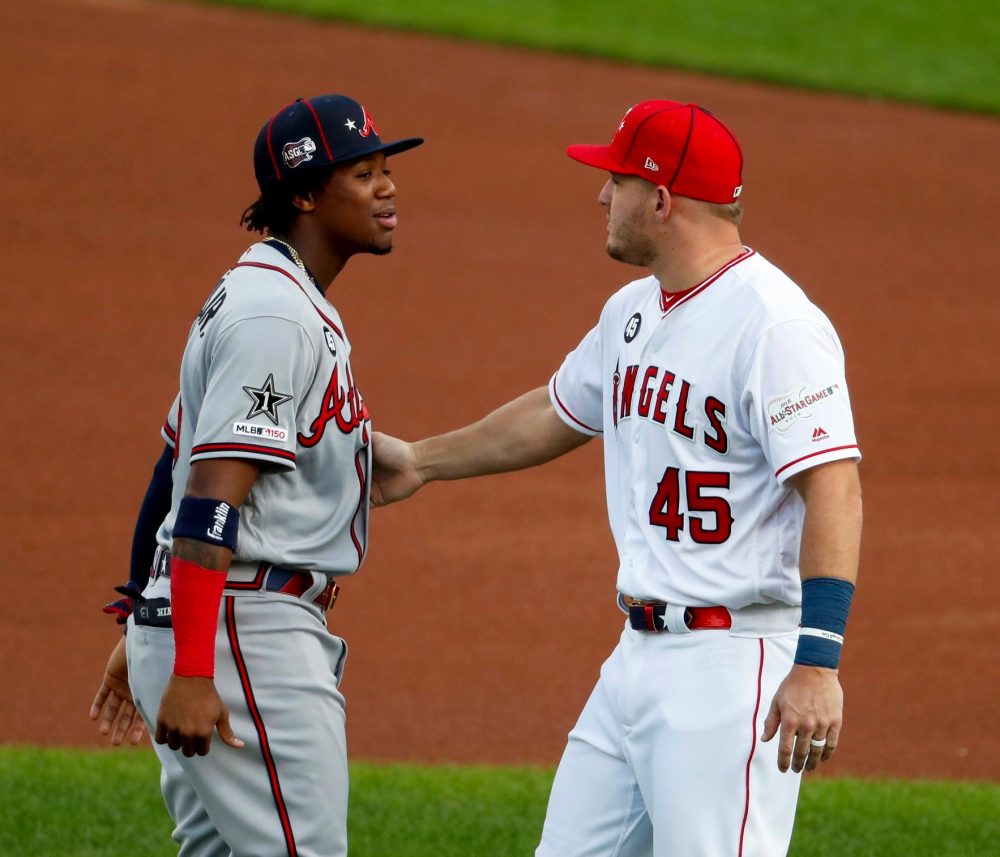 Major League Baseball’s annual All-Star festivities have been moved from the city of Atlanta after Georgia Republicans voted to toughen voting laws after losing Senate seats to Democrats and on the back of false claims by former President Donald Trump of having the last presidential election stolen from him.

The official statement from Commissioner of Baseball Robert D. Manfred, Jr. regarding the 2021 All-Star Game:

“Over the last week, we have engaged in thoughtful conversations with Clubs, former and current players, the Players Association, and The Players Alliance, among others, to listen to their views. I have decided that the best way to demonstrate our values as a sport is by relocating this year’s All-Star Game and MLB Draft.

“Major League Baseball fundamentally supports voting rights for all Americans and opposes restrictions to the ballot box. In 2020, MLB became the first professional sports league to join the non-partisan Civic Alliance to help build a future in which everyone participates in shaping the United States. We proudly used our platform to encourage baseball fans and communities throughout our country to perform their civic duty and actively participate in the voting process. Fair access to voting continues to have our game’s unwavering support.

“We will continue with our plans to celebrate the memory of Hank Aaron during this season’s All-Star festivities. In addition, MLB’s planned investments to support local communities in Atlanta as part of our All-Star Legacy Projects will move forward. We are finalizing a new host city and details about these events will be announced shortly.”

According to The Associated Press, The White House has stated that President Joe Biden supports the decision.

“The President has made his concerns about the bill passed in Georgia clear, given its extreme provisions that impact the ability of so many citizens to cast their votes,” the White House said. “He said earlier this week that if the decision was made by Major League Baseball to move the All-Star game, he would certainly support that decision—and now that MLB has made that choice, he certainly does.”