Make It Rain App is Making $50,000 Per Day For Developers 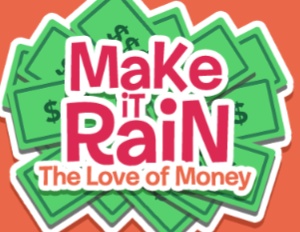 Make It Rain: The Love of Money provides some helpful tips on investing while you're swiping away cash like 2 Chainz.

Tired of playing “Flappy Birdâ€ until the wee hours of the morning? Can’t afford to pop a bottle in the club?

Then check out a game straight out of a rapper’s dream come true. It’s called “Make It Rain: The Love of Money,” and its developers are rolling in green because of it, according to Venturebeat.

The object of the “Make It Rain?” It’s all in the title. Throw–or swipe–out money as fast as you can from your billfold, and watch it add up in your bank.

You can increase the rate buy purchasing upgrades from the store with the money you’ve swiped away, and you can accumulate money even during your daily wrist recuperation exercises.

The ad-supported game has in-app purchases, but mainly makes its cash from intrusive advertisements that appear every few minutes. Mine were for Google’s Search app, as well as Square card reader. While annoying, the ad revenue is bringing in $50,000 per day, according to app developer company Space Inch.

Space Inch only put $1,000 toward advertising, and claimed the app took about $10,000 to create. Then they let it sit in the App Store for a few weeks. It was intended to draw customers to its other title, “Disco Bees,” but ended up finding its own success. 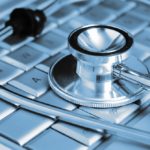 The 5 Best States for Banking