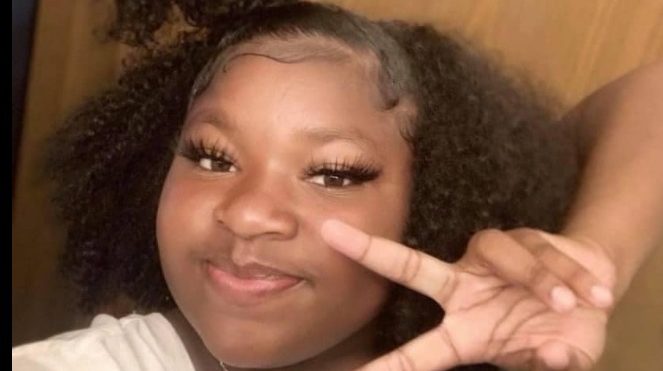 Columbus Police Officer Nicholas Reardon, the policeman who shot and killed Bryant on April 20, has not been charged with anything since the investigation was completed.

However, Bryant’s surviving grandmother Jeanene Hammonds and family attorney Michelle Martin, believe the investigation should have been more inclusive, according to NBC 5 Cincinnati.

“It was not thorough enough for me because they did not interview me that night,” Hammonds said, according to NBC4.

As BLACK ENTERPRISE previously reported, a cop shot Bryant for allegedly charging at two people with a knife.

Bryant was living in the foster care system through Franklin County Children Services at the time of her death. The Associated Press stated that officials with the Columbus Division of Police released initial footage of the shooting the following Tuesday night, mere hours after it happened.

Martin said that she hopes the prosecuting attorney’s office will do its own investigation into the matter.

Despite Hammonds’ and Martin’s concerns, the Ohio BCI said its investigation includes evidence from the scene, 15 civilian witness interviews and three officers, a review of all available camera footage, processing the cars there for potential evidence, and analyzing phone records, firearms, bullet casings, projectiles and audio calls and communication.

Once the prosecutor’s office reviews the evidence provided by the BCI, it might present it to a grand jury who then decides whether or not Reardon faces indictment.