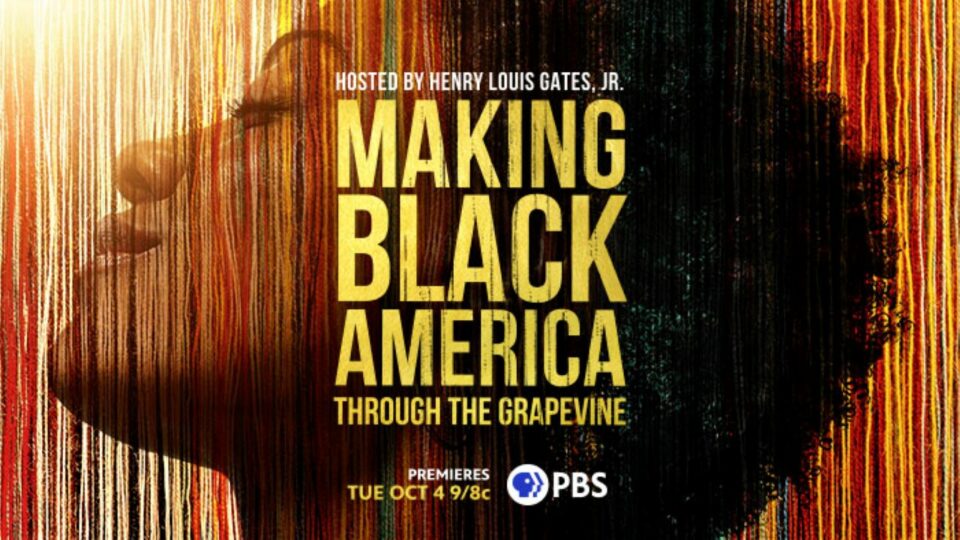 Black people have found ways to progress despite the many doors that have been shut.

Filmmaker and scholar, Henry Louis Gates Jr., celebrates history with his new docuseries, “Making Black America: Through the Grapevine,” a four-episode project that examines the African American experience in the United States. The series spotlights the resilience of Black people and how the social, cultural, and religious investments have contributed to a successfully evolving Black culture, despite the odds.

Making Black America: Through the Grapevine premieres TOMORROW Oct 4 at 9/8c on @PBS. Join us and celebrate how dope it is to be Black!

A special thank you to our corporate sponsors @BankofAmerica and Johnson & Johnson (@JNJNews). #MakingBlackAmericaPBS pic.twitter.com/O0jusRAGds

In an interview with the Los Angeles Times, Gates discusses that his documentary is a counterintuitive way of making a political statement.

“I’m asking and answering the simple question which every African American understands as soon as I say it in a lecture hall: What did our people do when the curtain of white supremacy came crashing down? Did we sit around and say, “Woe is me?” Did we sit around and cry? Was protesting all we did,” Gates says.

“No! We re-created the worlds from which we were excluded, just like our Jewish brothers and sisters did. Our Black social networks go back to pre-USA, before the signing of the Declaration of Independence.”

According to the outlet, Gates designed the project to reach a Black and non-Black audience in hopes of revealing the true history of Black Americans. He explains that the message of the documentary is for people to understand how African Americans created spaces within a world that excluded Blacks. The docuseries covers areas such as the founding of the Prince Hall Masons in 1775, and the beginnings of historically black colleges and universities.

“The timing is perfect because I want to educate Americans about how much agency Black people have exhibited and possessed since slavery time. Our people created a world-class culture — the spirituals, the blues, ragtime, jazz, folklore. We built a first-class civilization,” he says.

The documentary, written, hosted, and produced by Gates, alongside Shayla Harris, who produced and directed the series with Stacey L. Holman, premieres on PBS Tuesday, October 4.