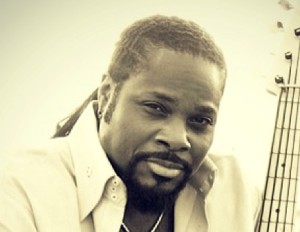 According to The Hollywood Reporter, former Huxtable kid, Malcolm-Jamal Warner will appear in a recurring role on the seventh and final season of “Sons of Anarchy.”

Warner is scheduled to appear in at least two episodes, starting with the season opener. He is playing Sticky, a member of the Grim Bastards and right-hand man to T.O. Cross.

The motorcycle themed series, which is on the FX channel, makes it season debut Sept. 9, at 10 p.m. EST/PST.