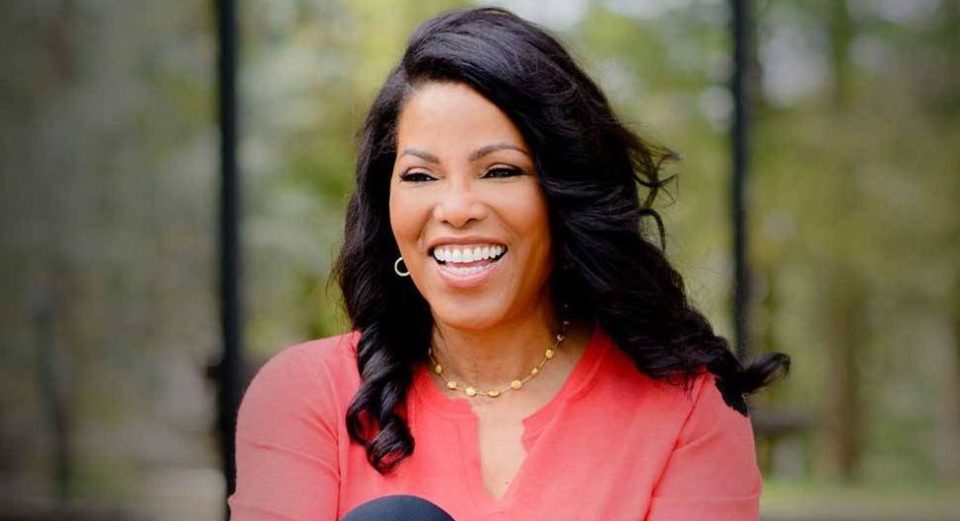 We hope that you haven’t seen enough about controversial Black activist icon Malcolm X because there is more coming on the way!

Earlier this week, Variety reported that there is .

According to Business Insider, there have been several portrayals of Malcolm X on-screen after his assassination in 1965. The most well-known is found in Spike Lee’s movie, Malcolm X, which starred Denzel Washington in the 1992 movie. Nigel Thatch played the activist in 2014’s Selma and the cable TV series Godfather of Harlem in 2019. The most recent portrayal of Malcolm X was by Kingsley Ben-Adir in the recent film, One Night in Miami.

Shabazz has also written several other books: Growing Up X, the children’s book Malcolm Little: The Boy Who Grew Up to Become Malcolm X, and Betty Before X. She is also the co-chair of The Malcolm X & Dr. Betty Shabazz Memorial and Educational Center located at the Audubon Ballroom in Harlem, New York, which is where her father was assassinated in 1965.