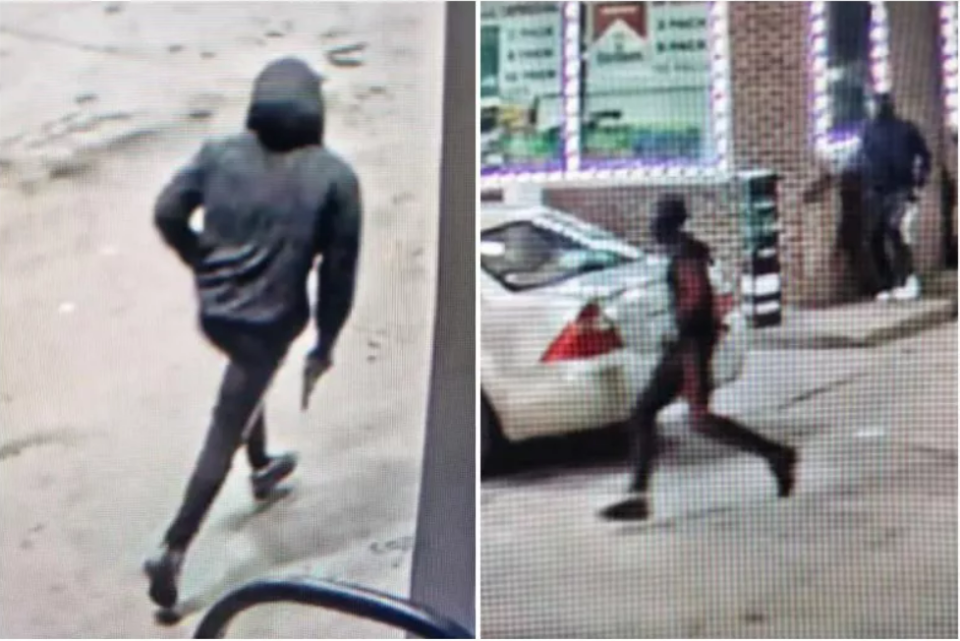 In Detroit, a man and a woman were shot to death inside their car while a baby was in the backseat. The baby was unharmed as the police search for the two men who committed the crime.

According to Newsweek, the men are are wanted for the double murder of a couple at a Detroit gas station. The gunmen approached the vehicle on both sides of the car and shot both victims to death while the baby was strapped in the backseat. Both victims died from multiple gunshot wounds.

WANTED: We are looking for these two suspects responsible for a double fatal shooting.

It occurred around 8:40 p.m. near the intersection of Ashton and West Warren at the Marathon gas station.

If you have any information immediately call 911 or @MIcrimestoppers! pic.twitter.com/B7OHi8aEh3

ADDITIONAL VIDEO: We’re still looking for two suspects who opened fire into a vehicle outside of a gas station, killing a man and a woman. An infant was also in the car but was unharmed.

Newsweek also reported that the double homicide that took place was the city’s seventh and eighth deadly shootings in October. This was also the city’s first time since September 12 that two people were killed slain in the same incident of gun violence.

The trend has attracted the attention of Michigan governor Gretchen Whitmer, who in August announced a $75 million program that aimed to reduce violence across the state.

She said the money would be used to hire and retain officers, remove illegal guns and provide more education and job training, according to The Detroit News.

“We are working together to address the crime increases we’ve seen across the state and across the country,” she said during a press conference.

As of Tuesday morning, police officials had not mentioned the possible motivation for the crime committed and no arrests had yet been made.

If anyone has any information on the crime or the suspects, call 911 or Crime Stoppers of Michigan at 1-800-SpeakUp!