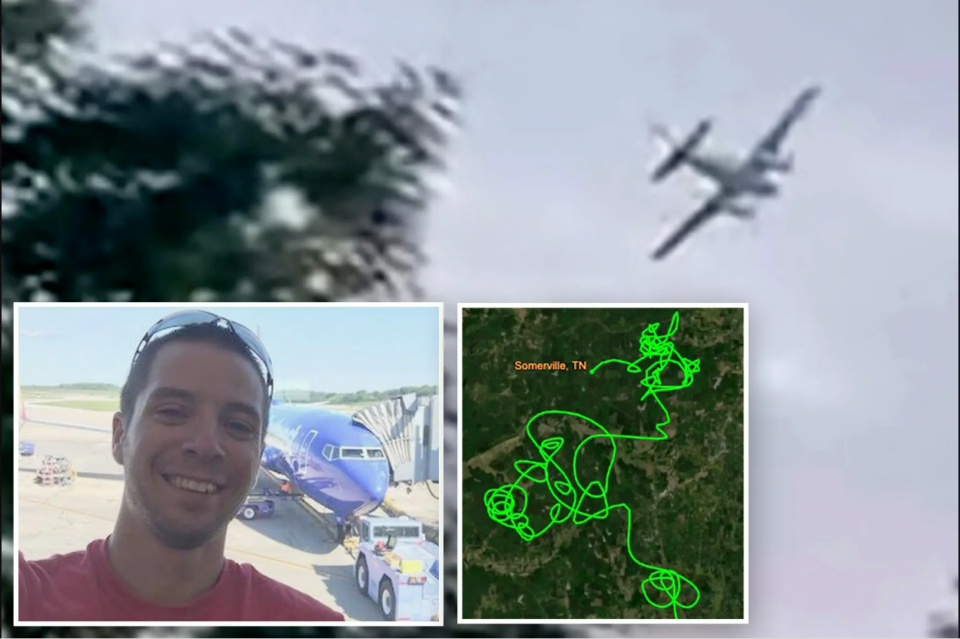 Over the weekend, an airport worker stole a twin-engine airplane and threatened to crash it into a Mississippi Walmart, before he landed the aircraft and was arrested, CNN reported

According to WTVA, Tupelo Police Chief John Quaka said the 29-year-old Patterson stole the aircraft, made contact with 911, and threatened to crash the plane into the local Walmart.

Patterson had been an employee with Tupelo Aviation for the past 10 years. “We do know Patterson has some flight instruction,” the police chief said. “We do not believe he is a licensed pilot. That is still ongoing, to discover that.”

The police department said negotiators contacted Patterson and persuaded him to bring the plane down. Patterson was being assisted by a private pilot but he then aborted the landing. Several hours later, he posted a “goodbye” post on his Facebook page, “In essence, it said goodbye. At this point, we knew he was getting close to running out of fuel,” Quaka said.

After police officers lost contact with Patterson, after re-establishing radar contact with the plane, Patterson confirmed that the aircraft he stole had landed in a field.

Quaka expects the federal government to hit Patterson with charges. The FAA (Federal Aviation Administration) said it will investigate the incident, CNN reported. The FBI field office in Jackson, Mississippi, was involved in the incident response, according to a spokesperson.

The Tupelo Police Department said it is charging Patterson with grand larceny and making a terroristic threat.

The plane over North MS is down. Thankful the situation has been resolved and that no one was injured. Thank you most of all to local, state, and federal law enforcement who managed this situation with extreme professionalism.