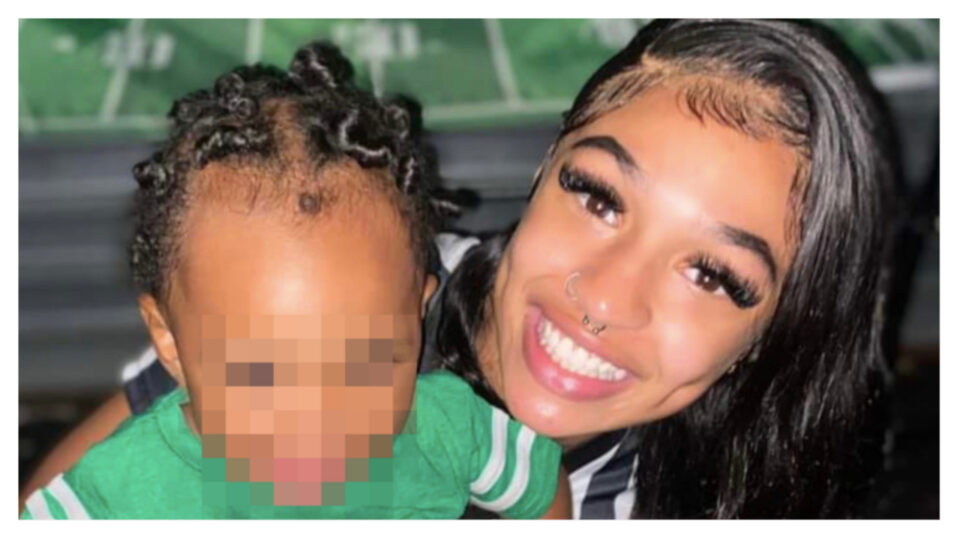 A man was arrested and charged with murder after he allegedly shot a woman while she was pushing a baby in a stroller in New York City. Azsia Johnson, 20, was walking in Manhattan on Lexington Avenue and East 95th Street on June 29 when she was reportedly approached by her child’s father, 22-year-old Isaac Argro, and shot in the head execution-style around 8:30 p.m.

According to ABC7 News, Johnson was on her way to meet Argro to “work things out.” She had recently given birth to their child who was unharmed. Argro had reportedly stalked Johnson before her death. Witnesses saw a man dressed in all-black running from the scene after Johnson was shot at point-blank range in the back of the head.

Isaac Argro, 22, has been arrested and charged with murder and criminal possession of a weapon in regard to the tragic shooting of Azsia Johnson on the Upper East Side of Manhattan. @NYPDDetectives continue to be relentless in their pursuit of justice. pic.twitter.com/0wwD0tarxV

Johnson’s mother Lisa Desort said she’d worried something bad would happen to her daughter and noted Johnson felt the need to tell her sister where she was going in case something happened. “I knew it was going to come to this, and I told my daughter this,” she said. “For some reason, she felt like she needed to be tracked, so she text her sister and said, ‘This is my location, just in case.'”

Desort also said her daughter was being abused by Argro and filed a domestic violence report in January with the NYPD.

“The city failed my daughter because on January 1, my daughter called me and said she was being abused while she was six months pregnant,” said Desort. “She was scared to call the police so she gave me the address. I called the police.”

Johnson reportedly moved in with her mother to escape but couldn’t stay because Argro knew where she lived. Desort said Johnson moved to a domestic violence shelter with her three-month-old daughter for her own safety and believes her daughter’s murder was premeditated, according to The New York Times.

“This was premeditated murder. He intended to kill my daughter no matter what.”

Argro was arrested by the United States Marshals and the NYPD Fugitive Task Force after being found hiding in Brooklyn. He was charged with murder and criminal weapon possession.

Her mother said Johnson wanted to be a pediatric nurse and was a hard worker. “My daughter was amazing.”