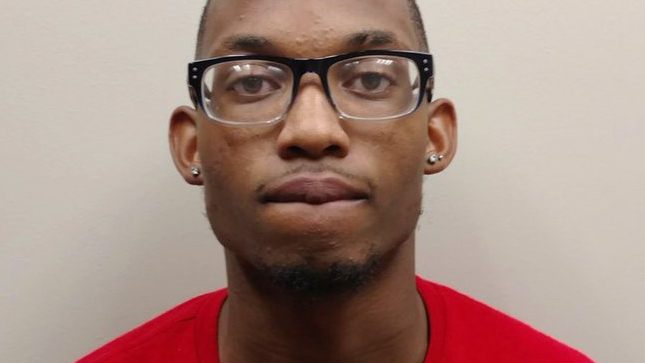 A 23-year-old man recently sentenced to life in prison for killing a college basketball player was found dead in his prison cell over the weekend.

According to The Advocate,  the East Baton Rouge Parish Sheriff’s Office stated that convicted killer Dyteon Simpson, who was responsible for the death of Louisiana State University basketball player Wayde Sims, was found dead in prison.

East Baton Rouge Sheriff’s spokesperson Casey Rayborn Hicks said prison staff discovered Simpson in an unresponsive state in a multiple-inmate holding area around 8 p.m. this past Sunday. Prison staff tried to revive him, but he was later pronounced dead. Prison officials believe he overdosed on opioids.

A coroner is slated to examine the body. Hicks said a preliminary toxicology report revealed that Simpson was presumptively positive for fentanyl.

Last Thursday, July 7, Simpson was sentenced to life in prison for killing Sims in 2018. Several months ago, Simpson was found guilty of second-degree murder.

WAFB reported that District Attorney Hillar Moore made a statement regarding the incident.

Simpson was convicted of second-degree murder for shooting Sims in his face during a street fight in September 2018. The trial didn’t take place until this past spring.

The 20-year-old Sims was defending one of his friends when Simpson shot and killed him.

Police officers responded after midnight to a disturbance near a Subway restaurant on Harding Boulevard, located about a block from Southern University’s A.W. Mumford Stadium. They saw Sims with a gunshot wound to the head. He died later at an area hospital.

Simpson would later state that he punched Sims’ friend and then purposefully shot Sims, according to police. An East Baton Rouge judge imposed a mandatory life sentence last week.