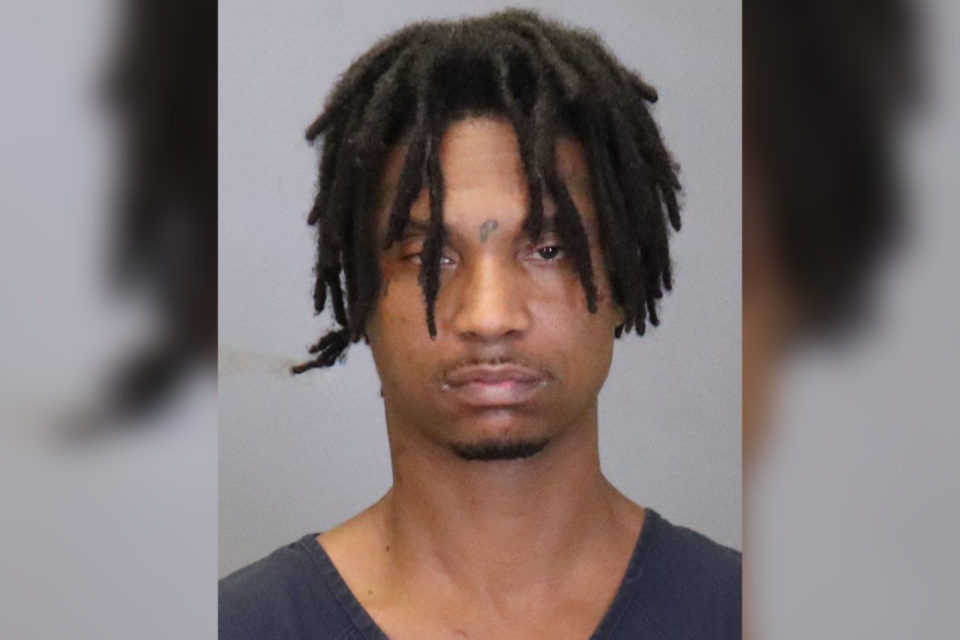 A 39-year-old man with an ax to grind against white folks, went on a shooting spree in Georgia and Alabama on a quest to reportedly kill only white men.

Justin Tyran Roberts, a Black man, allegedly admitted to Columbus police that his weekend shooting binge was racially motivated. Roberts said his motive was to “target white men” who had “taken from him all his life,” a detective testified Monday, according to The Ledger-Enquirer.

During the two-day crime spree, Roberts reportedly shot five people across the two states on Friday and Saturday in Columbus and Phenix City. There were reported six victims in four shootings, On Saturday, he attended a court hearing in Columbus Recorder’s Court to answer to one of those incidents. Roberts reportedly shot a man in the back around 2 p.m. Saturday in a parking area under the Oglethorpe Bridge at Broadway and Fourth Street, as the man was exiting his car, Detective Brandon Lockhart, told the outlet. The man survived.

Roberts allegedly told the police of his desire to murder, saying, “I had to have him.” He reportedly shot five people, WRBL reported.

Roberts also asserted that white men were “shooting at him in a wooded area with a slingshot,” and the wounds caused a skin infection, but police saw no evidence to substantiate those claims, Lockhard said.

About two hours after the shooting, Roberts was found casually sitting on steps outside of a building in Columbus, armed with a stolen Taurus 9-millimeter pistol, the detective said. Roberts faced his first set of charges in Columbus.

Roberts’ public defender, Robin King, asked the judge to order the suspect to undergo a mental health evaluation. “The officer’s testimony has demonstrated that Mr. Roberts is having delusions and a disconnect from reality,” she said.

King’s request was granted and Roberts’ case was sent to Muscogee Superior Court.

Roberts is facing aggravated assault charges, as well as charges for using a gun to commit a crime and for being a convicted felon with a firearm. He is being held without bond.