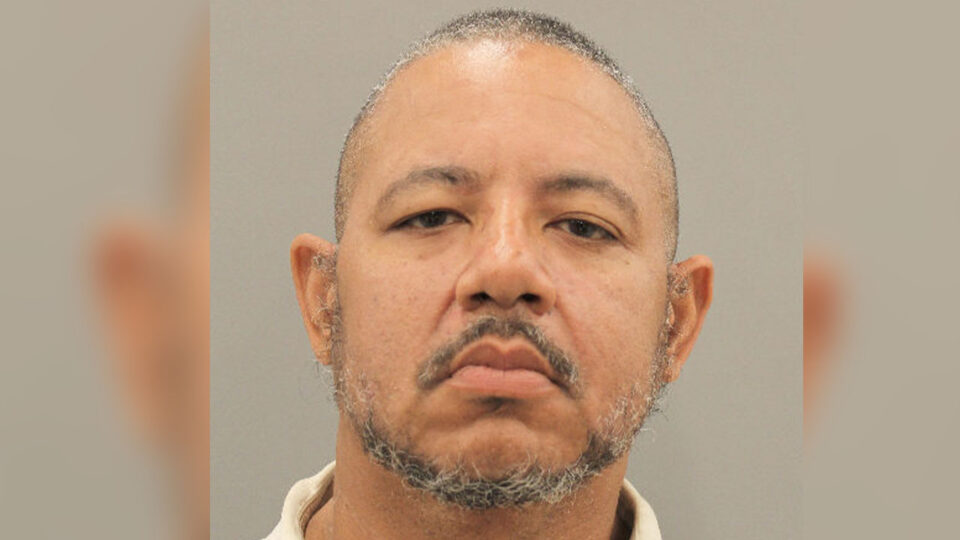 Houston Police have arrested a man named Sean Preston after having found evidence that he killed his ex-wife, 41-year-old Keysha Preston, who has not been seen since the day before Thanksgiving.

According to KHOU, Keysha was the only witness in a case in which Sean was accused of sexually assaulting a child. No word on whether the child involved was one of the Prestons’ three children.

Authorities have reviewed surveillance footage that shows the former couple walking into a room at the Motel King in North Houston on Nov. 24.

A witness has also informed the police that they received a call from Sean asking about buying acid and obtaining an untraceable vehicle. The hotel’s housekeeping team reported a strong smell of bleach in the room the next day.

Sean has been arrested and charged with murder, despite the fact that his ex-wife’s body has yet to be recovered.

She was first reported missing by her son right before Thanksgiving. He was concerned because his mother wasn’t calling him back, which was unusual.

In addition to the murder charge, Sean is also charged with the aggravated assault of a child relative. Investigators started looking into the assault case in 2020, after a witness, now identified as Keysha, reported seeing him molesting a young child in his home.

The child abuse charges against Sean, were officially filed one day after the murder charge

Court documents also indicate that he had a record of domestic violence. He is currently being held on a $2 million dollar bond.

Authorities say the will continue to search for Keysha Preston’s remains despite the arrest.