Florida Man Kills Ex-Wife and Her Son Over Electric Usage 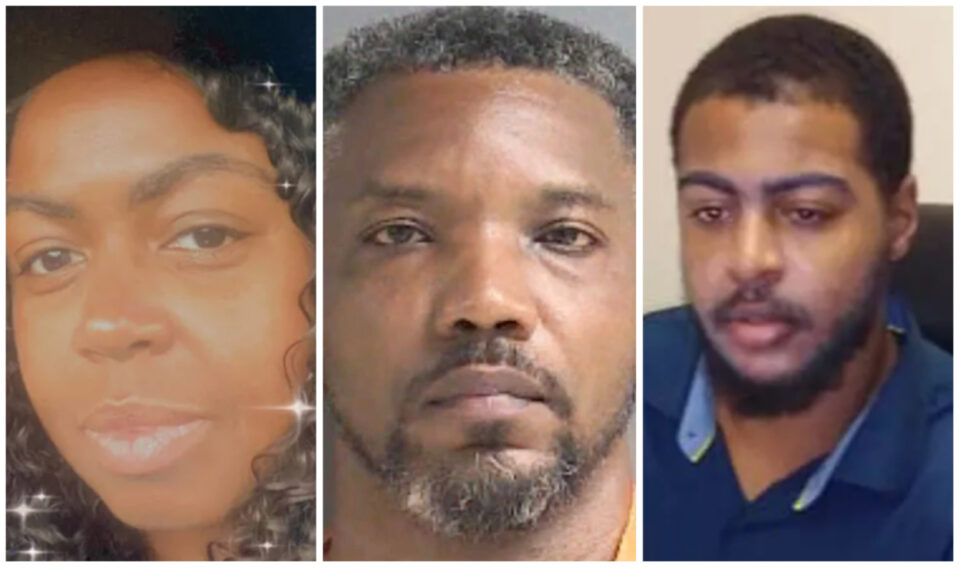 A 47-year-old man shot and killed his ex-wife and her son Sunday following a dispute over electrical usage, according to ABC7 News.

The authorities arrived just before 8 p.m. in the Daytona Park Estates neighborhood to find Williams sitting in his vehicle in the driveway. Williams told the deputies that he had shot and killed his ex-wife, Marsha Ebanks-Williams, 48, and her 28-year-old son, Robert Adams.

Williams called 911 following the shooting which he claimed was self-defense. The shooting reportedly happened in front of Adams’ two small children, who are five and six years old.

“The rest is history as to what happened that night. This is senseless, this is absolutely senseless,” said Henderson.

“This was an argument over electricity. He became enraged and committed this kind of violence.”

According to the authorities, Williams was still living with Ebanks-Williams following their June divorce, and he’d shut off the home’s power earlier in the day and locked the electrical panel. After he returned, he found the lock on the panel had been cut and the power restored.

An argument ensued and Williams fatally shot his wife and son. He claimed that the two victims had attacked him and “punched [him] repeatedly in the face during the argument.” However, the authorities said that Williams only suffered from “superficial scratches.”

Both Williams and his ex-wife had repeatedly called 911 in the months leading up to the killings, but no threats of violence or domestic violence allegations were reported. The couple had been married for 10 years.

Williams was charged with first-degree murder for each victim at the Volusia County Branch Jail and held without bond.