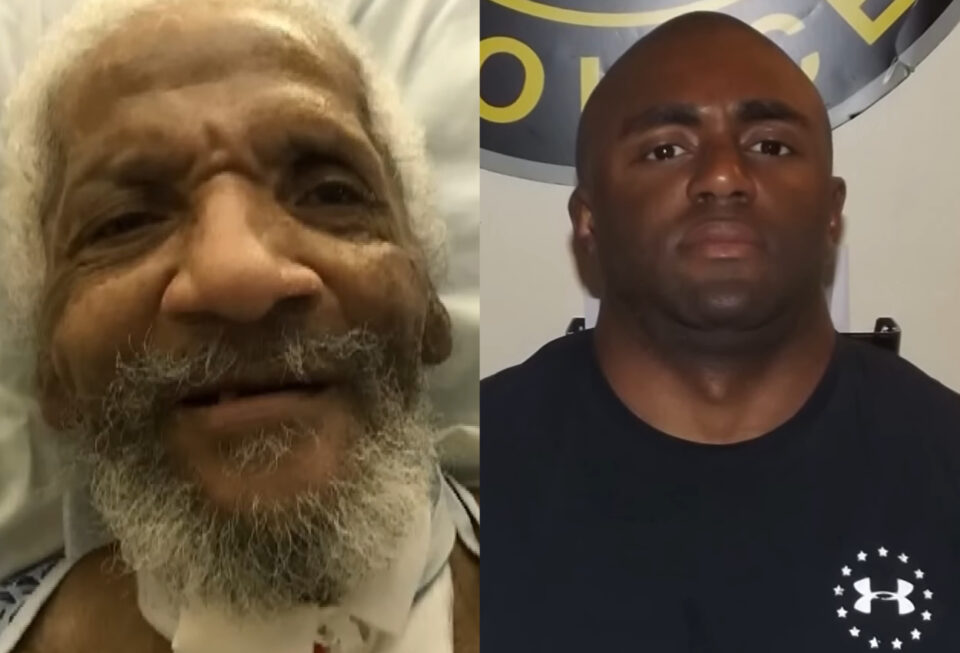 A federal jury in Atlanta has awarded $100 million to Jerry Blasingame, a panhandler who fell and broke his neck after a police officer shocked him with a stun gun during a foot chase.

NBC News reports jurors determined Atlanta police officer Jon Grubbs, who has been on the force for eight years, used excessive force against Blasingame, 69, who was on the street asking drivers for change on July 18, 2018.

The senior citizen is now paralyzed from the neck down, needs round-the-clock care, and as a result, has racked up $14 million in medical bills, according to his attorney, Ven Johnson.

According to the Atlanta Journal-Constitution, jurors determined the Atlanta Police Department should pay Blasingame $60 million and Grubbs should pay the remaining $40 million. Blasingame’s conservator, Keith Edwards, filed the lawsuit.

The city of Atlanta has filed a motion for a directed verdict, which Judge Steve Jones would enter after concluding there is no legal basis for a reasonable jury to reach a different outcome.

According to Edwards’ suit, Blasingame was on the street asking for money when Grubbs and another officer arrived and spotted the older man talking to a driver. Grubbs got out of his patrol car and ordered Blasingame to stop. Grubbs began chasing Blasingame after he left the street and walked to a guard rail.

The suit continued that at some point during the chase, Grubbs fired his stun gun, hitting Blasingame, which caused him to “fall and seriously injure himself.”

Johnson added that after the incident, the city failed to conduct a thorough investigation and let Grubbs return to work before one could be completed. Staci Miller, one of the attorneys representing Grubbs and the city of Atlanta, told the AJC the incident was tragic, but police training was not at fault.

Before the incident, Grubbs had no sanctions on his record and was considered an officer in good standing by the Georgia police certifying agency.

The Atlanta Police Department has a recent history of excessive force against residents. Earlier this year, police shot and killed Nygil Cullins, who was having a mental health crisis at a local restaurant. Additionally, Officer Marc Theodule was terminated last August when he was caught on video kicking a woman in the head.