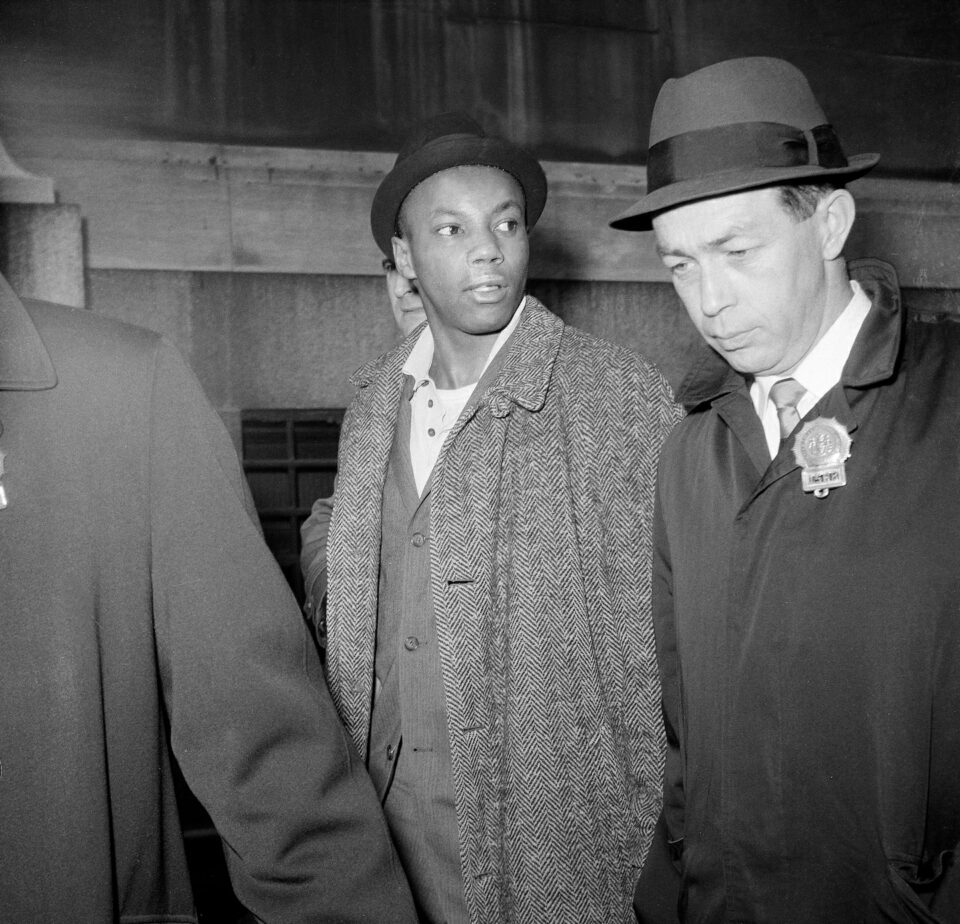 Muhammad A. Aziz, the man who spent 20 years in prison after being falsely accused of murdering Malcolm X, is suing the city of New York for $40 million.

On Thursday, lawyers for Aziz, 84, launched a $40 million lawsuit against the city over a 55-year-old verdict that was vacated last year accusing him of killing the civil rights icon, NY Times reports. Aziz received an apology from the Manhattan district attorney for the illegal conduct of the police and prosecutors who handled the case.

Aziz spent 20 years in prison after being convicted in March 1966 for X’s murder. At the time, he was a 26-year-old married father of six young children when he was slapped with first-degree murder charges.

Aziz and his late co-defendant, Khalil Islam who passed away in 2009, were both convicted despite the lack of physical evidence, conflicting statements from prosecution witnesses, and a third defendant who took the witness stand to confess to his role and to proclaim Aziz and Islam’s innocence.

Aziz’s lawyer the court battle could outlive him. Twenty-four officers are named in the suit that accuses the New York Police Department and the Manhattan district attorney’s office of withholding evidence that proved his innocence, using suggestive witness procedures, and coercing witnesses to give false testimony.

“He spent 20 years, during what should have been the prime of his life, locked in prison for a crime he did not commit,” Aziz’s legal team said in court papers.

“The damage done to Mr. Aziz and his family was immense and irreparable.”

“Muhammad Aziz and Khalil Islam were wrongfully convicted and imprisoned for decades – 42 years between them – as the result of outrageous government misconduct and violations of their constitutional rights,” David Shanies, an attorney who represents Aziz and Islam’s estates said.

“Justice delayed for far too long is justice denied. Mr. Aziz just turned 84 and Mr. Islam tragically died before seeing his name cleared,” he continued. “These men and their families should not be delayed compensation for the gross injustices they suffered.”

In February, Aziz opened up about the wrongful conviction and trauma of systemic racism in ABC News’ “Soul of a Nation.”

“If God is on your side it doesn’t matter who’s against you. God’s on my side,” Aziz said at the time.

“The book tells you a good name is worth – is better than fine gold. So this name is gold, better than gold.”