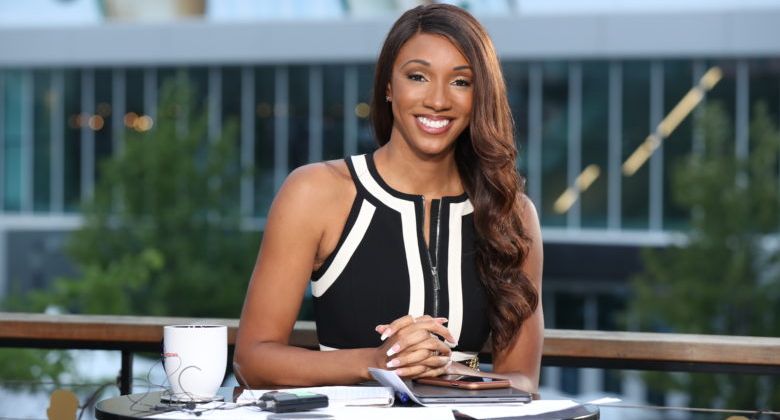 Sports reporter Maria Taylor will no longer be working at ESPN after contract talks failed between the two parties.

As we reported last week, Taylor‘s contract ended on July 20 as the reporter was allegedly entertaining offers from other media outlets such as NBC and Amazon.

According to the New York Post, ESPN offered Taylor a very lucrative contract to place her salary in the $3 million per year arena. This would have given Taylor a raise of about three times the amount she makes currently, but the two parties have parted ways. ESPN and Taylor have jointly announced that they were unable to reach an agreement on a contract extension after much discussion.

Jimmy Pitaro, chairman of ESPN and Sports Content, said in a written statement:

“Maria’s remarkable success speaks directly to her abilities and work ethic. There is no doubt we will miss Maria, but we remain determined to continue to build a deep and skilled talent roster that thoroughly reflects the athletes we cover and the fans we serve. While she chose to pursue a new opportunity, we are proud of the work we’ve done together.”

Taylor has responded to the news:

“So thankful to Jimmy and all of my great teammates and friends at the SEC Network, College GameDay, Women’s and Men’s college basketball, and the NBA Countdown family — the people who believed in me encouraged me, pushed me, and lifted me up. Words are inadequate to express my boundless appreciation, and I hope to make them proud.”

Taylor has been in the news recently following a white colleague’s unfavorable comments about Taylor in a leaked audio clip. The recording of fellow reporter Rachel Nichols’’ conversation revealed her belief that ESPN only picked Taylor because it was “feeling pressure” about its “crappy longtime record on diversity.”