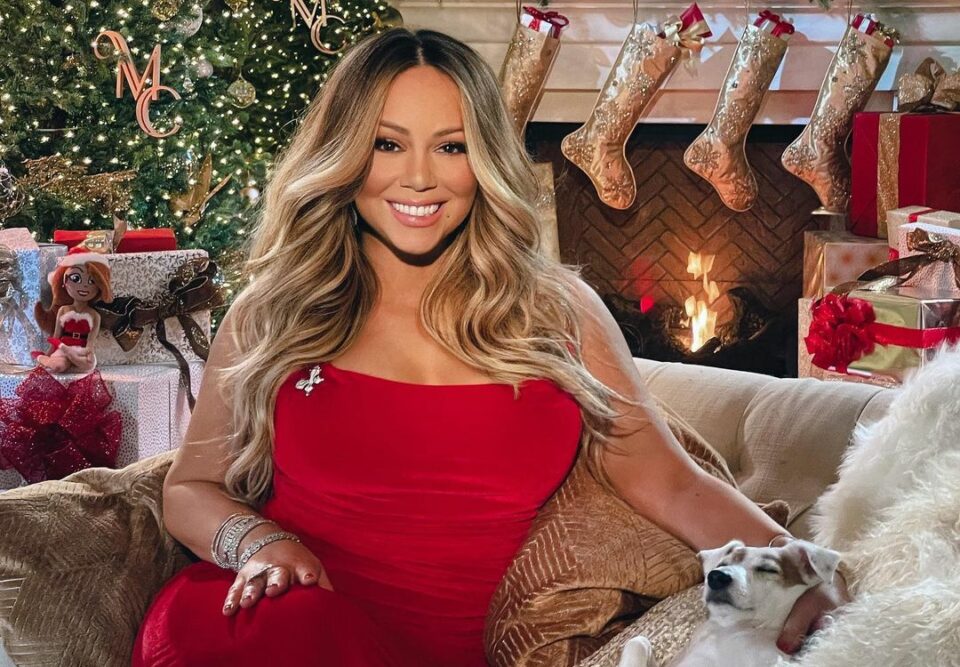 The “Queen of Christmas” Mariah Carey has partnered with Amazon Music to bring a bit of non-traditional holiday cheer to transit riders in London.

In a new Instagram post, the singer can be heard offering London Underground riders the standard rail system warnings offered by transit authorities across the globe—but with a twist.

“Hi darlings, it’s Mariah. Make my wish come true and please stand behind the yellow line at all times,” she says. “Proceed with caution! And don’t forget to ask Alexa to play “All I Want For Christmas” on Amazon Music.”

The singer has been in full Christmas mode since announcing the arrival of the Christmas season at midnight on Halloween. She released a new holiday song, “Fall In Love At Christmas,” featuring Khalid and Kirk Franklin four days later.

She performed the song for the first and only time on her new Apple TV+ special Mariah’s Christmas: The Magic Continues, which premiered on Dec. 9

In addition to returning to Apple TV, Carey also launched a new line of Christmas-related merchandise available to order online at MariahCarey.com and in Walmart and Target stores across the country. The collection includes greeting cards, throw blankets, a stuffed Mariah doll, and apparel for dogs and humans alike.

The multiplatinum singer also teamed up with McDonald’s earlier this month to offer fans free food from the Mariah Menu, the Daily News reports. Each day through Dec. 24, any customer who spends at least $1 on the McDonald’s app will receive one of Carey’s favorites for free.

“Bringing together some of our favorite food from McDonald’s with my all-time favorite season is a holiday wish come true,” she said in a statement announcing the release.

Of course, the song that started it all still reigns supreme: “All I Want For Christmas” is currently the No. 2 song on Billboard’s Hot 100 Chart.