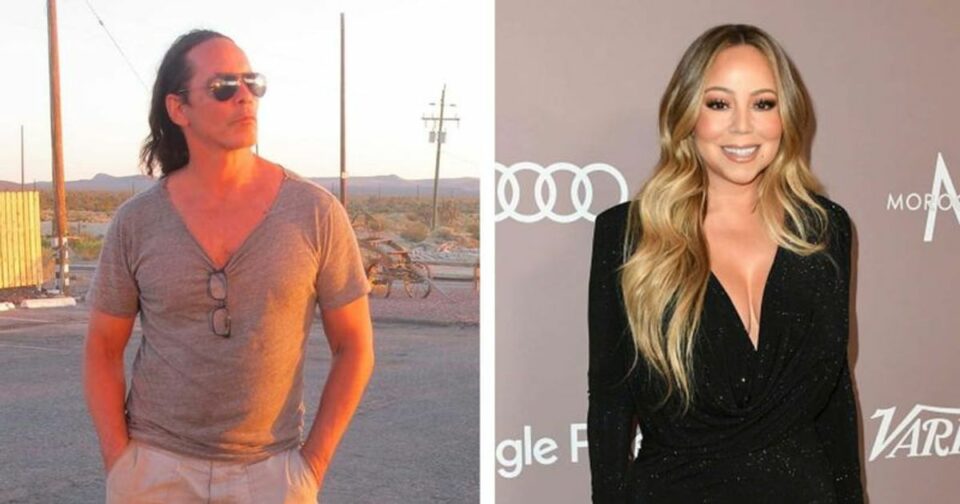 Arising from Mariah Carey’s 2020 best-selling memoir, a New York judge dismissed most of a defamation lawsuit against the singer brought by her older brother but allowed the suit to persist.

The lawsuit, filed in March 2021, cites several “false and defamatory” passages from The Meaning of Mariah Carey and alleges “intentional infliction of emotional distress.” Her brother, Morgan Carey,  claimed these same passages caused “serious damage to his reputation,” the Guardian reports.

For example, Mariah alleges Morgan physically abused their mother, which he argues is “a false and defamatory lie.” She also said Morgan had “sketchy contacts in the music industry” and that “there was no telling what [Morgan] might do for money.”

While the judge threw out most of the passages, the judge ruled that Morgan Carey can pursue his suit solely for two passages in the book that described him as a “sometimes drug dealing, been-in-the-system… brother.”

“Although Carey maintains that the phrase ‘sometimes drug dealing’ is a ‘rhetorical epithet,’ in light of the earlier statement that plaintiff had supplied clubgoers with ‘powdered party favors,’ the average reader could understand this phrase to mean that plaintiff had committed a serious crime,” Justice Barbara Jaffe wrote in her decision.

According to Tuesday’s ruling, the case will proceed to trial on just those two passages once Morgan refiles a new complaint against his sister.

Billboard reports that the judge also dropped the claims against the memoir’s publisher, Macmillan Publishing Group. She ruled that his “vague and conclusory allegations” about his sister’s behavior could not prove that the publisher was made to believe that Mariah’s claims were false.

“Evidence that Carey was a difficult person does not demonstrate that publisher defendants entertained or should have entertained doubts about the veracity of her statements at the time of publication,” Justice Jaffe wrote.

Morgan is the second Carey family member to sue the pop singer over The New York Times Best Seller, following Mariah’s sister Alison, who claimed it contained “cruel and outrageous allegations” about her.