Mariah Carey's Atlanta Home Burglarized While She Was Away On Vacation 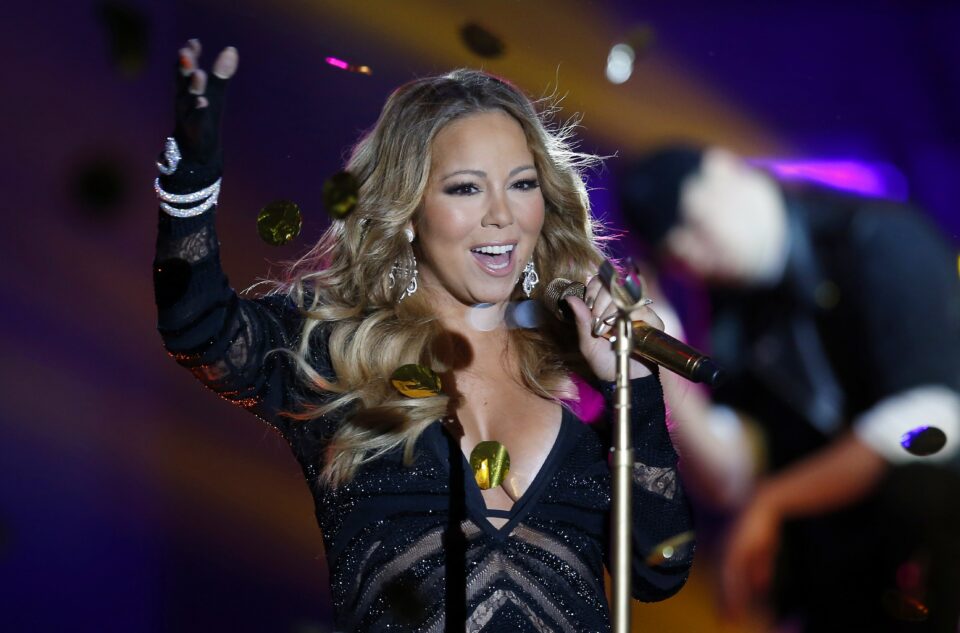 Mariah Carey is among the celebrity victims of home burglaries in the Atlanta area.

Newly surfaced reports reveal the burglary in Carey’s home took place while she was vacationing.

The Grammy Award-winning songstress was posting photos from her lavish stays in Italy, and the Hamptons last month when she possibly alerted robbers looking for a quick come-up, Page Six reports.

The burglary at Carey’s home, reported on July 27, is still an ongoing investigation with limited information.

Carey is one of a series of celebrities and wealthy Atlanteans who have fallen victim to home burglaries in recent years. Last month, Atlanta police arrested four alleged gang members involved with at least 15 celebrity home burglaries throughout the area in the last year, WSB-TV reports.

The “All I Want for Christmas” hitmaker was busy enjoying the fruits of her labor in Italy and at a $20 million Hamptons estate when the robbery took place. Carey was with her twins Monroe and Moroccan Cannon and boyfriend Bryan Tanaka.

The decorated songstress purchased her Atlanta mansion in November 2021 for $5.65 million. The lavish home has nine bedrooms, 13 bathrooms, a pool, a tennis court, and a playground.

It’s one of many places Carey calls home, including a Tribeca apartment featured in Vogue in 2017. The “Honey” singer showed off her closet, which included Louboutins, Birkin bags, and Marilyn Monroe memorabilia.

Marlo Hampton of The Real Housewives of Atlanta was also among the victims recently burglarized, and told police she was home when she heard the burglars enter her Sandy Springs house.

“When I heard the boom, when I heard my nephew scream — and I knew that scream was a scream of fear — my heart dropped,” Hampton said.

Police caught up with the alleged culprits while attempting to rob a townhouse occupied by Brittni Mealy, the mother of one of the children of famous rapper Future. Police decided to stake out her home knowing that she might be the next target.

“We got lucky and we got it right. And as we targeted them, they came on the scene. Both a foot chase and a vehicle chase ensued, and we were able to take four people into custody,” said Sgt. Matt McGinnis with the Sandy Springs Police Department.