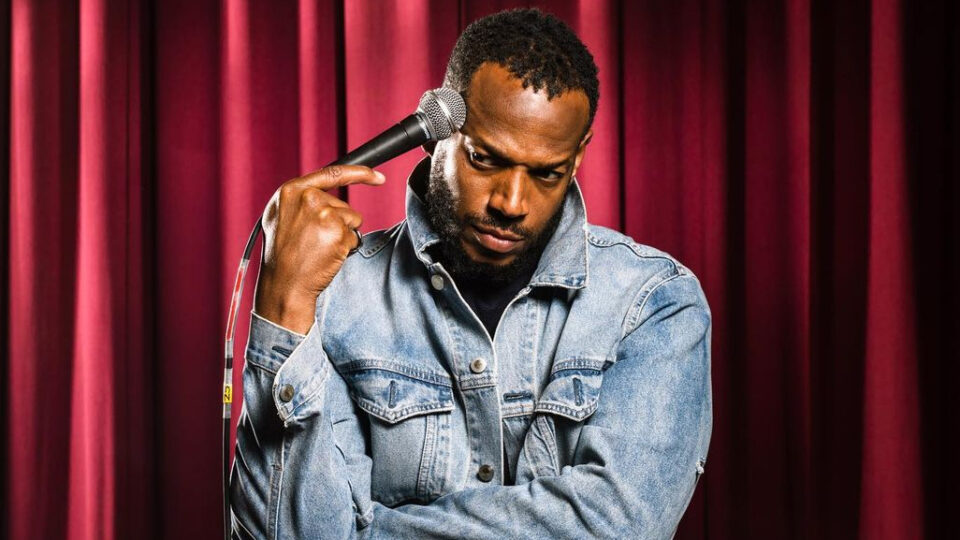 Native New Yorker Marlon Wayans, who is currently promoting his upcoming HBO special, The Headliners, got a chance to talk about a conversation he had with “Bad Boy” actor Will Smith.

In a revealing conversation with Los Angeles personality Big Boy, the actor told him he did call and checked on his Hollywood friend, Smith after the incident in which he slapped comedian Chris Rock after a non-scripted joke aimed at his wife, Jada Pinkett Smith.

He stated that the incident didn’t exactly do comedians any favors but he did suggest that people in their “right mind” won’t feel encouraged to assault comedians simply because of what happened at the Oscars.

“If somebody’s walking up on my stage, I know that you that ain’t coming up to give me five,” Wayans joked.

“Like, at a point, you gotta go, ‘Oh yeah he’s trying to come harm me.’ … You gotta protect yourself. If that was me, I got an elbow for you. I’m not waiting for you. It’s a fight, you come on my stage we fighting. … We do jokes, that’s what we do. You don’t go to a comedy show and be mad when they tell you jokes, that’s what you there for. I think people in they right mind know better, I don’t think people gonna go, ‘I’m gonna get up and slap you.’”

Wayans believes the pressure of being such a visible and strong Hollywood presence for 30 years finally got to Smith and he snapped. He did say that people need to check on their strong friends and that is what he did after the incident took place.

“I was like, ‘Hey brother you may want to go get you about three hours of therapy,’” Wayans recalled.

“’You need to sit down with a therapist and have a long talk. Something is going on with you.’ And that wasn’t him. See, I don’t have that kind of pressure. He’s been Black excellence for 30 years, I’ve been Black alrightness, ain’t that much pressure. People expect me to do dumb stuff, but him? Nah, not Will.”