Marlon Wayans: 'We Didn’t Walk Away From' Scary Movie Franchise, 'They Snatched It' From Us 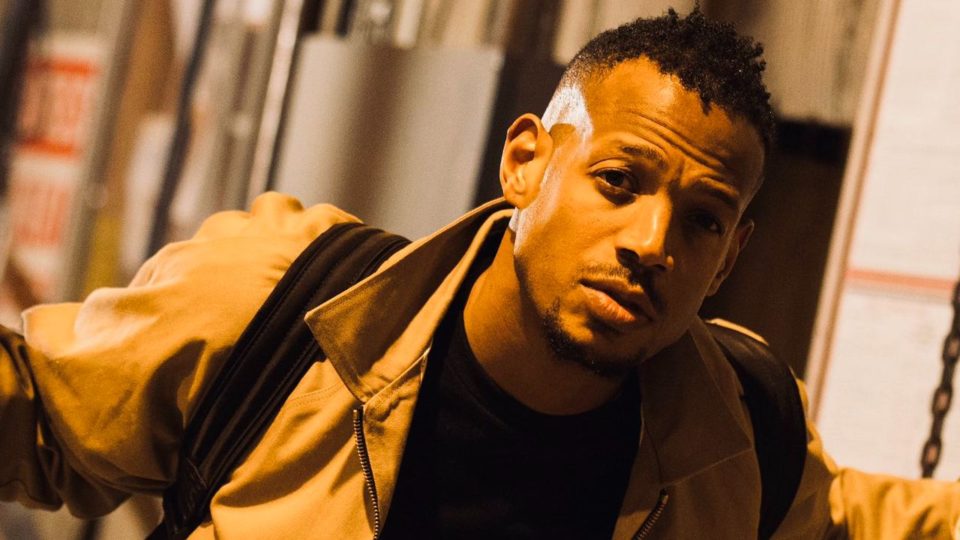 For the uninitiated, the release of “Scary Movie” back in July 2000, which starred Regina Hall, Marlon and Shawn Wayans, Carmen Electra, and a host of others, was just a movie starring the Wayans brothers. For those in the know, it was actually a franchise started by Marlon and Shawn and directed by the eldest Wayans brother, Keenan Ivory Wayans. Keenan started the family business with his seminal variety television comedy series, “In Living Color” which debuted on the Fox network on April 15, 1990.

According to Atlanta Black Star, Marlon has stated that, although they started and starred in the first two movies in the franchise, it was taken away from them from the film’s distributors. Negotiations between them and Miramax Films’ Dimension Films didn’t go well and, according to Marlon, “they snatched it” from the Wayans.

The talented and youngest member of the Wayans clan (which includes sister Kim, the aforementioned Keenan, Shawn and Marlon, Damon, and now his son, Damon Jr.) appeared on Kevin Hart’s podcast, Comedy Gold Minds, to discuss the failed relationship that led to the Wayans not being involved in future sequels of the “Scary Movie” films.

“We didn’t walk away from a franchise, they didn’t want to make our deal and they snatched it,” Marlon said.

“They was like, they just did, Weinstein did some really terrible, like rape and pillage villages type of business,” he stated. “That’s just the way they did their business, so it wasn’t that we, we ever walked away from our franchise that we created, it was taken and us being the creatives that we are was like ‘alright, bet. F–k you, now watch what I create. The second one they rushed us into and by the third one they didn’t want to pay the money so they snatched it. We found out on Christmas that they hired somebody else to go do it, like n—a write a book about this s–t.”

He also added, “You can take that, we probably should sue for hundreds of millions of dollars because they probably owe us a s–t load of money, and maybe one day we will, but that, we didn’t walk away from our franchise, them n—-s took it.”

You can hear the full episode here: