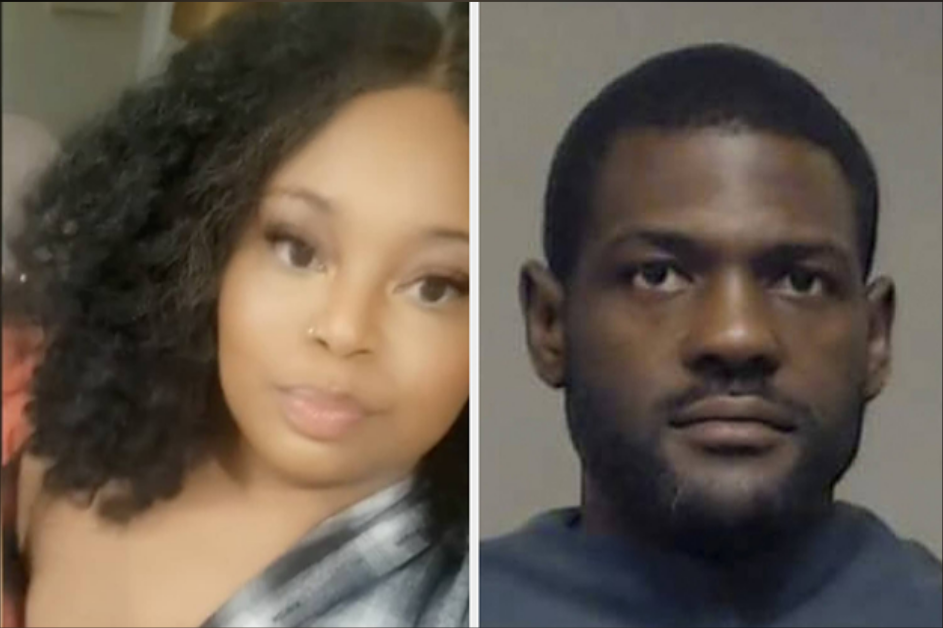 Ocastor Ferguson is being accused of murdering his girlfriend, Kayla Kelley (Twitter)

A Texas woman’s family is grieving after a loved one threatened to expose her lover’s lies.

Ocastor Ferguson is accused of murdering his girlfriend, Kayla Kelley, who found out Ferguson was married. Police reports say her body was found buried in a Grand Prairie field, close to Ferguson’s home on Jan. 18, after Kelley was reported missing a few days before.

According to Buzzfeed, Kelley’s car was found abandoned and “burned beyond recognition.”

On Jan. 14, Ferguson was arrested on multiple charges, including arson, a second-degree felony, and kidnapping, a third-degree felony.

Kelley and Ferguson started a relationship after meeting online, with Ferguson going by the name “Kevin Brown.”

Shortly after, Kelley reportedly found out about his double life, being a married man. Police say the victim told her friends she would tell his wife everything.

The 33-year-old stood her ground, texting “Kevin’s” wife. The wife in question told police she received a text message saying “they needed to tell her something,” assuming it was from a woman.

NBC Dallas-Fort Worth reported that Ferguson and Kelley were in contact until she disappeared.

At first, Ferguson denied being in the area, telling police he didn’t know what happened to the car or Kelley, according to reports.

However, Ferguson’s wife had already reported their car as stolen. Arrest warrants show Ferguson admitting he was with the victim on Jan. 10, going to her home after picking him up from work around 11 p.m.

“While we desperately hoped for a different outcome, I’m grateful for the dogged determination of my deputies and our Texas Rangers in locating Ms. Kelley,” Skinner said.

Ferguson is currently being held on bond.