Martin Lawrence Joins The Cast Of ‘Demascus’ On AMC 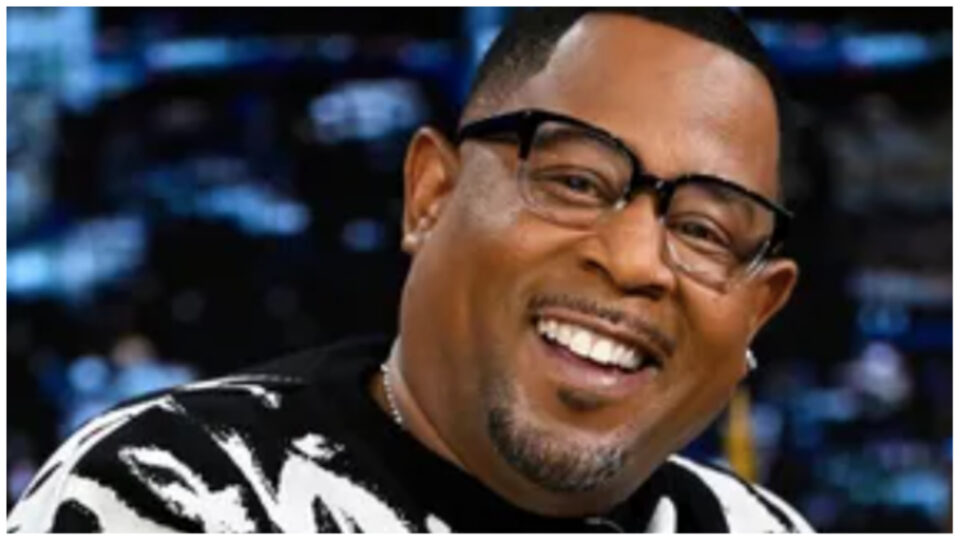 Actor and comedian Martin Lawrence has joined the cast of the AMC series Demascus, according to The Hollywood Reporter.

The comedian will star as Uncle Forty in at least three of the six-episode series ordered by the network last February. Demascus also stars Station 19 actor Okieriete Onaodowan as a Black man in his 30s on a journey of self-discovery by using innovative technology allowing him to experience alternate realities of his own life.

Also starring in the series is The Fresh Prince of Bel-Air actor Janet Hubert, Shakira Ja’nai Paye and Caleb Eberhardt. The series was created and written by Boomerang playwright Tearrance Arvelle Chisholm, who is also the series’ co-runner. Kirk Moore from American Crime will also serve as a co-showrunner of the series executive produced by Better Call Saul producer Mark Johnson. Solvan “Slick” Naim from Power will executive produce and direct the first two episodes.

Lawrence has not appeared on television since his 2014 sitcom Partners on FX. The Bad Boys actor starred with actor Kelsey Grammer in the sitcom about two Chicago lawyers from different backgrounds beginning a law firm together after meeting in court. The sitcom aired for one season before being canceled.

The comedian will also receive a star on the Hollywood Walk of Fame. Lawrence joins a group of honorees who will receive the honor in 2023. The comedian shared a video of the announcement on his Twitter page on June 17 with a caption.

“Ya boy is gettin his own star on the Hollywood Walk of Fame! An absolute honor to be among icons of entertainment! @hwoodwalkoffame #classof2023 #blessed

Ya boy is gettin his own star on the Hollywood Walk of Fame! An absolute honor to be among icons of entertainment! @hwoodwalkoffame #classof2023 #blessed
🎥 @imandrewjackson pic.twitter.com/34JLmYYsA8

Lawrence also noted in a cover-story interview with Ebony that another Bad Boys movie will happen. “We got one more at least,” said Lawrence. The comedic science-fiction series Demascus is expected to make its debut in 2023.