Martin Lawrence On the Bad Boys Movie Franchise: 'We Got One More At Least' 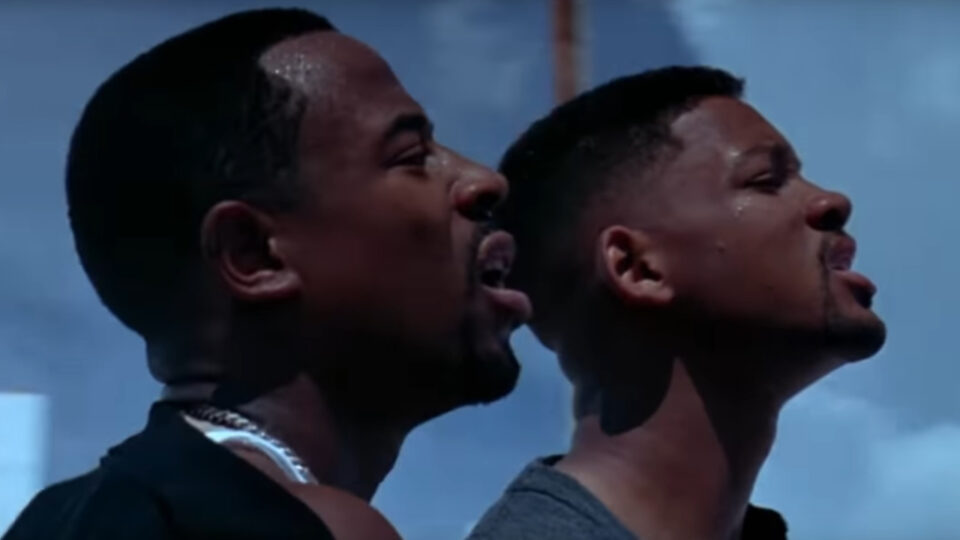 With the recent absence of Will Smith, who is on a hiatus from the Hollywood scene, several films and projects he was working on have either been suspended, or speculation that some have been canned.

According to one of his co-stars, one project he is tied to is definitely going forward.

In an exclusive interview in Ebony magazine, Bad Boys co-lead Martin Lawrence said that there would be “at least” one more movie in the Bad Boys successful film franchise.

The stand-up comedian expressed the importance of the two actors joining forces to do that project after both had successful sitcoms. His character, Marcus Burnett, being the straight-laced, happily married family man, was a stark contrast to Smith’s Mike Lowrey, and the combination worked. He did mention that at that time, back in 1995, it was a big gamble with both going into uncharted waters.

“It was big. For us to come together and prove that we can deliver, and we can pull people into the box office—that two Black stars, two sitcom stars, could make money at the box office [was huge].”

It played an important part for Lawrence as he felt that move helped him “graduate since he didn’t have any collegiate schooling.

“I didn’t go to college, so I felt TV was my college years,” states Lawrence. “I felt with movies, I had graduated; it was just different.”

There is no doubt that Smith’s role in Bad Boys is equally as important and mandatory for the movie franchise to work. The fiasco created when Smith struck comic Chris Rock on stage during the Academy Awards, and all the blowback from it had caused concern about the fourth installment of Bad Boys being stopped due to Smith’s hiatus.

To which Lawrence responds, “We got one more at least.”