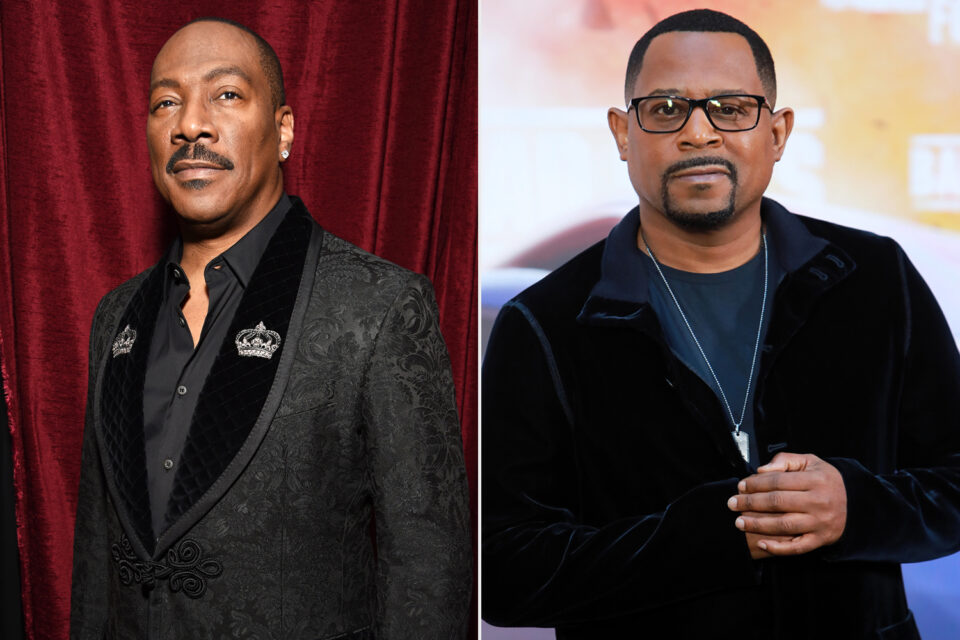 Comedians Martin Lawrence and Eddie Murphy may become related through marriage since their kids are in a serious relationship that could lead them to walk down the aisle in near future.

Lawrence appeared on Jimmy Kimmel Live Friday and jokingly admitted that if Murphy’s son, Eric Murphy, decides to pop the question, he is going to convince his Life co-star to pay for the wedding, which is traditionally footed by the bride’s family, according to Pop Culture.

“I’m gonna try to get Eddie to pay for it,” said the 57-year-old actor as the crowd erupted in laughter.

The Bad Boys for Life star enjoyed the quip but remarked, “We haven’t talked about it,” Lawrence said of friend Murphy, 61. “We kind of just stay out of their business and let them do their own thing, and respect their thing.”

Eric, 32, took his relationship public with Jasmin, 26, in June 2021, posting a selfie of themselves on Instagram with the caption, “Head over heels in LOVE with YOU.”

Jasmin followed with posts of endearment the next month when she gave well wishes to her boyfriend for his birthday, “Happy birthday, my love! I’m so incredibly blessed to know you, to love you, and to have you by my side,” she wrote. “Cheers to many more blessings, laughs, and beautiful memories! I love you so much!!”

The union of their children is quite apropos for the two entertainers who have both pivotal parts in one another’s careers. Lawrence co-starred in Murphy’s run-away 1992 hit Boomerang, and the two were leads in the 1999 dramedy Life, Pop Culture reports.