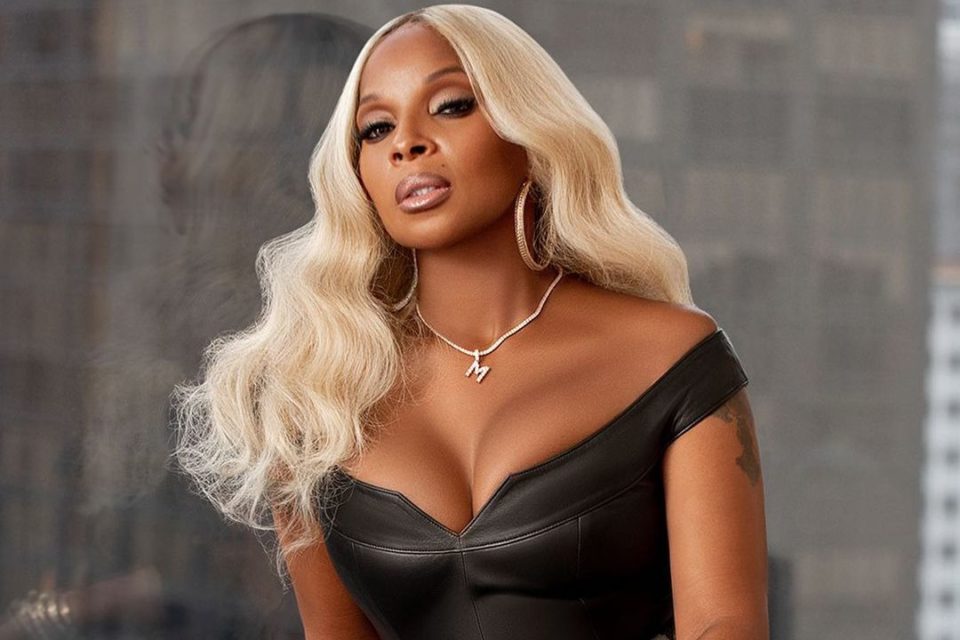 Mary J. Blige was inducted into the historic Apollo Theater Walk of Fame on Friday.

The Grammy-winning artist joins a list of esteemed inductees including Patti LaBelle, Aretha Franklin, and Quincy Jones. Blige turned 50 in January, making her the youngest living person to receive this honor, according to New York Daily News.

“None of this is possible without the fans, so thank you to all the fans,” Blige said during Friday’s induction ceremony.

Apollo Welcomes Mary J. Blige to the Walk of Fame

The Apollo Theater, an iconic venue in New York City, has been a place for talented Black artists and performers to express themselves since the 1930s. In 2010, the Walk of Fame was unveiled to honor music legends. It’s become a popular neighborhood destination that features plaques of Black excellence in front of the theater on 125th street.

Blige made her debut appearance on the “Showtime at the Apollo” in 1992. She performed “You Remind Me” — a single from her album What’s the 411? Since then, the Queen of Hop Hop Soul has headlined a sold-out concert and won nine Grammy Awards.

“My very first time performing here at the Apollo, I was not onstage as myself, I was onstage singing background for Jeff Redd,” Blige shared with the crowd, according to a clip from CBS New York. “And from there on, it was all history,”

Mary J. Blige Has Touched Millions With Her Songs

Over the decades, Blige has been a conduit for love, pain, and healing. She’s best known for songs like Real Love, No More Drama, and I’m Going Down. Her song has won the hearts of millions of fans who can relate to the words in her song.

“Miss Blige is more than the queen of hip-hop soul, she is a multitalented artist who has paved the way for many of the artists we see today,” Apollo executive producer Kamilah Forbes said to the crowd. “She is one of the defining voices of our generation. Miss Blige helped to redefine what R&B and hip hop could be.”

#ApolloFam, give 🙌🏾 it 🙌🏾 up!! The QUEEN OF HIP HOP SOUL, the legendary @maryjblige is now officially an #ApolloLegend!!#HarlemWorld, we THANK YOU for showing REAL LOVE and bringing family affair vibes to the original UPTOWN girl at this morning’s #ApolloWalkOfFame Induction! pic.twitter.com/6Rbsus8VPD