Mary J. Blige on the State of R&B Music: 'They Wanna Call it Popular Music' When 'Adele and Justin Timberlake' Do it 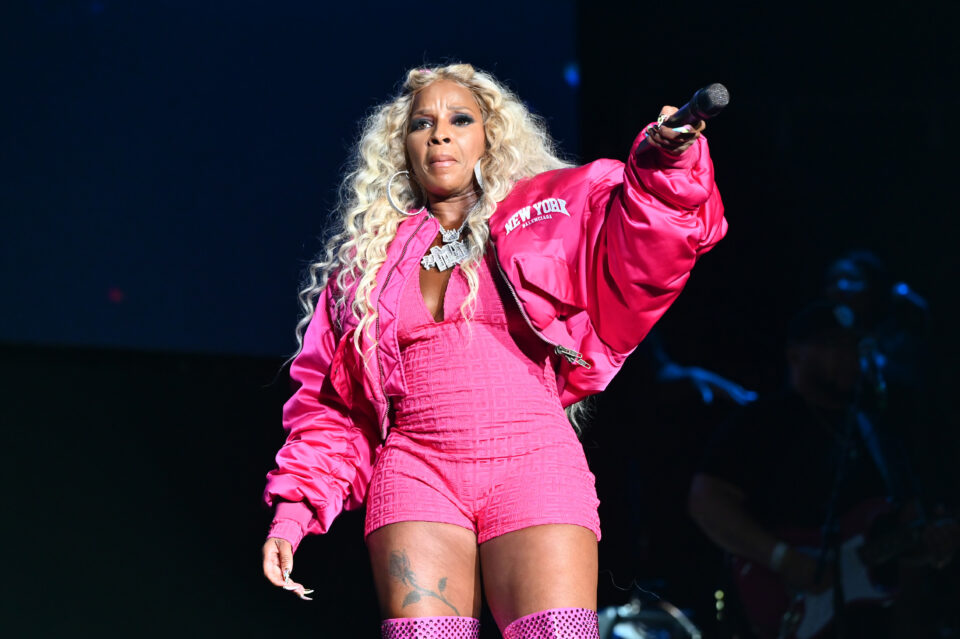 P. Diddy, who has been involved in a few controversies throughout his career, evoked another one on his Twitter page earlier this week when he asked Mary J. Blige, “who killed R&B?”

Diddy discussed the topic with the R&B singer and actress on Instagram Live. Hollywood Unlocked captured the video and posted it on Instagram.

Mary had a few things to say, “You can’t kill something that’s in our DNA.”

She spoke about the lasting legacy of R&B and noted that our children’s children would continue to listen to the genre.

She added, “Before I say what I’m gonna say, let me just say this: I want to thank all the radio stations around the country that are playing R&B music and sincerely to support it. But you know, a lot of radio stations killed it for the same thing that Tank was saying. They’re gonna jump on the bandwagon of whatever the hottest stuff is – but let me just say this. We have to keep ourselves alive as R&B people, as R&B singers.”

She said they couldn’t kill artists like Chaka Khan, Jazmine Sullivan, Etta James, Dinah Washington, SWV, Aretha Franklin, and Sam Cooke. Expressing that R&B is still in the clubs, she gave props to younger artists like Chris Brown and Usher, saying R&B “can’t be dead” when you have “so many dope people” out here doing their thing.

But, she also went on to say that when white artists create R&B music, the radio stations and media want to call it popular music.

“They wanna call it popular music when Adele and Justin Timberlake get ahold to it, so now it’s popular music. You know what I’m saying? But it’s been popular music! We’ve been had it!”