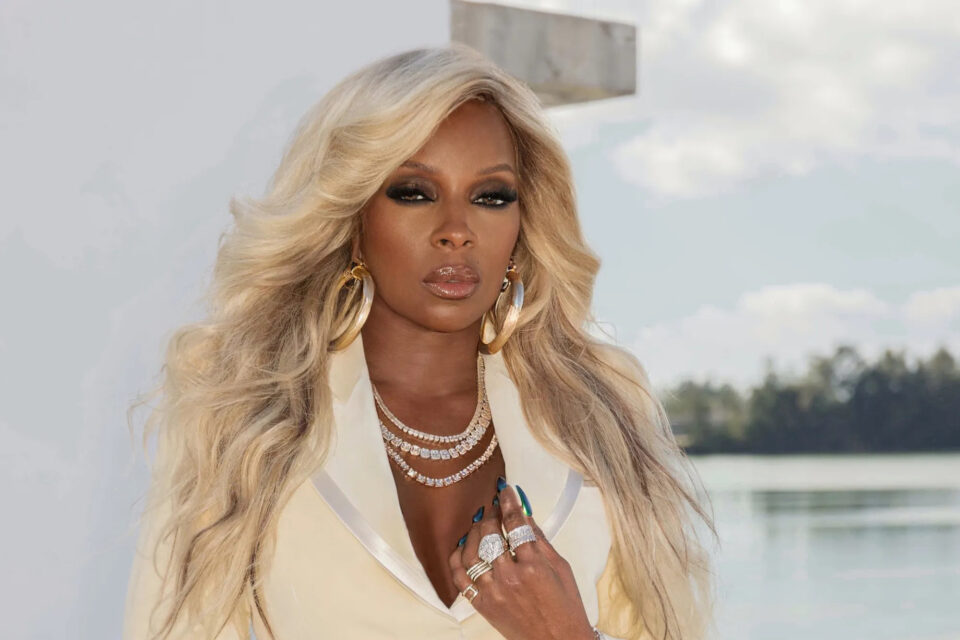 Fresh off her memorable performances at the halftime of the Super Bowl and at the NAACP Awards, Mary J. Blige will executive produce a Lifetime original movie.

“The Queen of Hip-Hop Soul” is partnering with Lifetime on a romantic drama entitled and inspired by her 1992 hit, “Real Love.” One of her most beloved tracks, “Real Love” was Blige’s first song to hit the Top 10 and was certified gold two months after its release.

“I wrote Real Love based on my real-life experiences and my fans connected to it in a deeply personal way,” Blige said in a statement on Wednesday,” according to Deadline.

The coming-of-age film will chronicle the journey of Kendra, who starts at a college in upstate New York. Determined to focus on her studies, the young woman ends up falling in love with her film class partner, Ben. The couple fights through “disapproving parents, financial hardship, and competition for the top spot in class” and ultimately discovers the true meaning of ‘real love.’

“It’s exciting to now use this song and my music to create a new story by way of film, continuing to build on a pillar of the foundation of my production company, Blue Butterfly,” Blige continued. My passions for acting and music now include developing diverse stories with music as the backdrop. I am grateful to Lifetime for their partnership in the story of Real Love.”

According to Variety, the movie, written by Sonja Warfield and Rachel Ingram, will interweave selections of Blige’s music as part of Blue Butterfly’s goal to “bring more stories to life with music as the foundation.”

Blige’s anticipated movie follows after yet another collaboration with Lifetime. Alongside Queen Latifah and Missy Elliott, the “Good Morning Gorgeous” singer executive produced the 2020 film, The Clark Sisters: The First Ladies of Gospel.  She also played the role of Dr. Betty Shabazz in the civil rights biopic, Betty & Coretta.

“Mary is one of those phenomenal talents that can do it all, and we are so thrilled to be able to partner with her again on this new opportunity to bring her music to life in the form of a movie that we know audiences will love,” added Tanya Lopez, executive vice president of scripted content for Lifetime and LMN.