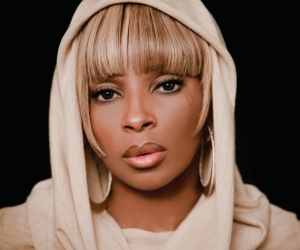 Mary J. Blige, who admitted to struggling with alcohol addiction when she was younger, no longer drinks and she has Whitney Houston to thank for that.

“Whitney Houston’s death really affected me. Her death is another reason I stopped. I really do think I’m done. I looked at how that woman could not perform anymore,â€ said Blige in an interview with Los Angeles Confidential magazine.

The self-confessed born-again Christian, said Whitney Houston’s death in February 2012 hit her hard and made her realize it was time to seek help in an effort to stop out her binge drinking.