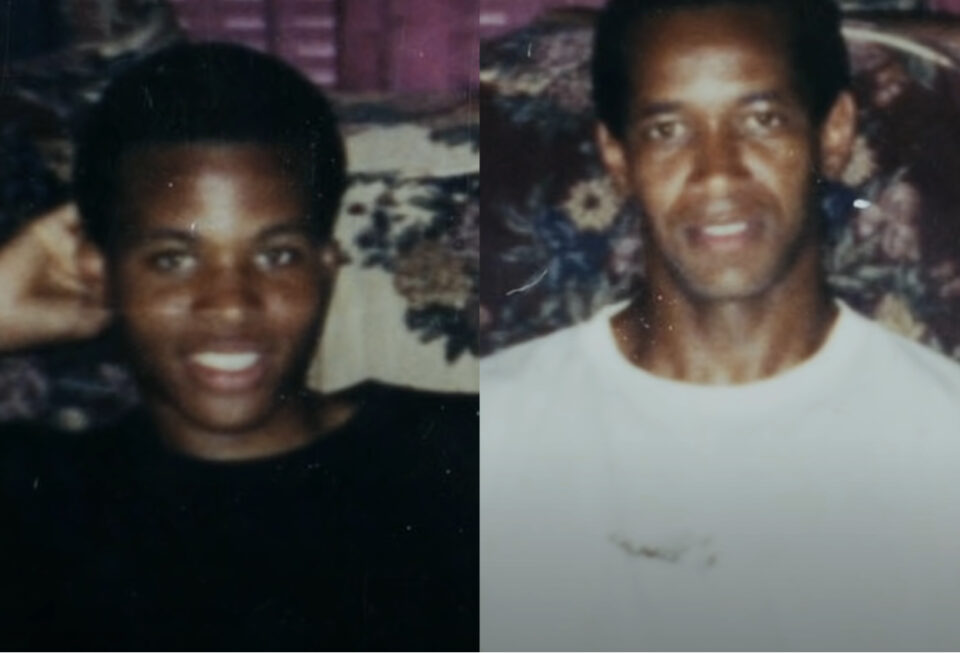 Twenty years after terrorizing the Washington D.C. area and killing 10 people, a Maryland appeals court ruled that Lee Boyd Malvo, convicted for his role in the shootings, must be resentenced.

CNN reports Malvo, who was 17 at the time of the killings, received six consecutive life sentences without parole in Maryland and another four life sentences in Virginia in 2003. However, the Maryland Appeals Court said Malvo should be resentenced based on the Supreme Court’s guidance concerning juvenile offenders.

In rulings the High Court has made since Malvo’s sentencing, it determined life without parole for juvenile offenders is not permitted under the Eighth Amendment “if a sentencing court determines that the offender’s crime was the result of transient immaturity, as opposed to permanent incorrigibility,” Judge Robert McDonald wrote according to CNN.

Malvo is serving his life sentence in Red Onion State Prison in Virginia. His partner in the shootings, John Allen Muhammad, was executed in 2009 in Virginia for his part in the shootings. According to Yahoo News, Malvo, now 37, is eligible for parole.

Muhammed took the youth under his wing after they met in 2001 when the teen and his mother traveled to Antigua. Malvo spent his high school years between Washington D.C. with Muhammed and Florida, where his mom lived. The teen voluntarily testified against Muhammed in 2006 and pleaded guilty to six counts of first-degree murder.

The Maryland Court of Appeals added that Malvo would likely never be released in its ruling.

“As a practical matter, this may be an academic question in Mr. Malvo’s case, as he would first have to be granted parole in Virginia before his life sentences in Maryland even begin,” Judge McDonald added.

Malvo and his story were featured in Vice’s eight-part documentary, I Sniper, where he discusses the planning and executions of the murders they committed.